School of Computing students Quintin Donnelly, a Computer Science major, and Keith Conley, who graduated from the School of Computer Engineering Technology program in 2017 and is now a first-year master's student in Computer Science, have won the first prize of a Student Software Competition (an IoT Hackathon) in the 2017 IEEE SoutheastCon conference, on April 1. 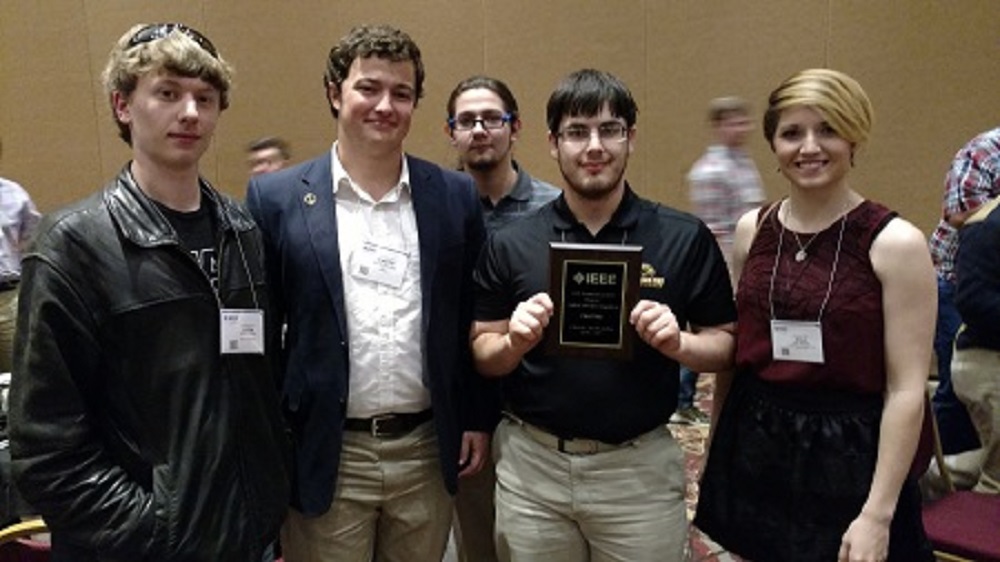 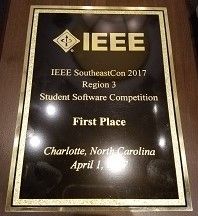