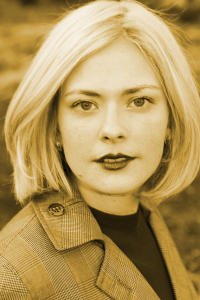 Susannah Cahalan was twenty-four years old and enjoying a successful career as a journalist at the New York Post when she “cracked.”  Months later after more than one false diagnosis, it was discovered that she was suffering from a rare autoimmune disease that led her body to attack the reasoning and emotional centers of her brain.  Cahalan recovered and told of her harrowing experience in a bestselling memoir and 2018 Netflix film both titled Brain on Fire.  Following Cahalan’s University Forum address, she will be joined onstage by Southern Miss alumna Jasmine Whiteside.  Jasmine, like Cahalan, suffered from anti-NMDA receptor encephalitis and the two survivors will share their experiences.

Our Simple and Strange Universe 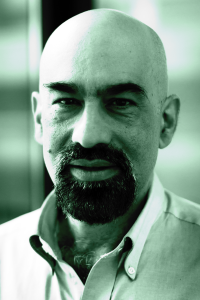 Astrophysicist David Spergel, a MacArthur Foundation “Genius Award” recipient once named one of the “25 Most Influential People in Space” by Time, works with NASA to explore the mysterious dark matter and dark energy that makes up ninety-five percent of the universe.  He helped design the spacecraft used in the Wilkinson Microwave Anisotropy Probe (2001-2010) and has helped decipher the date the mission produced.  His experiments have revealed a universe that is “both remarkably simple and very strange.”  At the University Forum, the Princeton professor will discuss how five basic numbers that describe the age, shape, and composition of the universe make it possible to predict the large-scale distribution of galaxies and matter.  Spergel’s address is co-sponsored by the Rayborn Lecture Series in Physics.

define america: my life as an undocumented immigrant 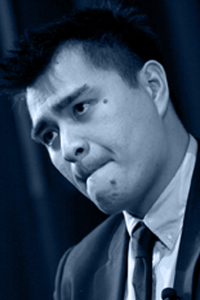 In 2008, Jose Antonio Vargas was part of a team of journalist at The Washington Post that won a Pulitzer Prize for their coverage of the massacre at Virginia Tech that left 32 dead.  Three years later, the award-winning journalist risked his career and the life he had created in the United States when he revealed that he had migrated from Philippines as a child without proper documentation.  Since then he has been a leading advocate for “undocumented” citizens—a term he has championed as a replacement for “illegal immigrants”—and a strong proponent of the DREAM Act.  Vargas wrote, produced, and directed the autobiographical 2013 film Documented and the 2015 MTV documentary White People.  Vargas’s memoir, Dear America, will be published in September 2018.

Heartland: working hard and being broke in the richest country on earth 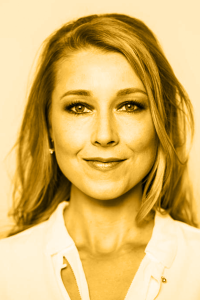 Sarah Smarsh writes about class, politics, and public policy and has been published in The New Yorker, Harper's online, The Guardian, VQR, The New York Times, The Independent, Longreads, and Guernica.  Heartland: Working Hard and Being Broke in the Richest Country on Earth, her memoir of growing up poor in Kansas in the 1980s and 1990s, will be published in September 2018.  The book, which has been named by both Barnes and Noble and Publisher’s Weekly, as one of the most anticipated new books of the fall, explores the class divide in America and seeks to unravel myths about rural America that suggest that those who live in the flyover states are backwards and ignorant.  Barbara Ehrenreich, a previous speaker at the University Forum, writes that Heartland “is so much more than even the best sociology. It is poetry — of the wind and snow, the two-lane roads running through the wheat, the summer nights when work-drained families drink and dance under the prairie sky.”

the future of the planet: climate change and environmental protection 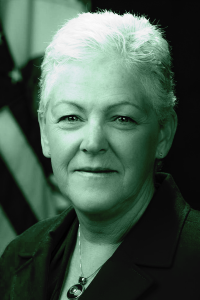 In 2013, Gina McCarthy was appointed to lead the Environmental Protection Agency (EPA) by President Barack Obama.  As the 13th Administrator of the EPA, McCarthy led the Obama administration’s efforts to address climate change.  She was instrumental in the passage of the Clean Power Plan in 2015, which established national standards for reducing carbon emissions from power plants, and oversaw the United States’ ratification of the Paris Climate Agreement in 2016.  Before coming to the EPA in 2009, she worked for both Republican and Democratic administrations in Massachusetts and led the Connecticut Department of Environmental Protection.  She has spent her career championing campaigns to cut air pollution, ensure clean water, reduce greenhouse emissions, and secure environmental justice and health equity.  More recently, she was appointed the founding director of the Center for Climate, Health, and the Global Environment at Harvard University.

finding the titanic and other tales of the sea 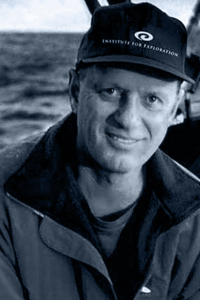 An oceanographer and marine archeologist, Robert Ballard is the founder of the Center for Ocean Exploration at the University of Rhode Island and the Ocean Exploration Trust.  He is best known, however, for discovering and exploring the Titanic in 1985 and subsequent expeditions which located the German battleship Bismarck in 1989, the British Lusitania (whose sinking helped push the United States into World War I) in 1993, the USS Yorktown (sunk during the Battle of Midway in World War II) in 1998, and PT-109 (the boat piloted by John F. Kennedy) in 2002.  He also helped uncover the first hydrothermal vents (called “black smokers”) in the Galapagos Rift in 1977 and the unique lifeforms that thrive near these underwater chimneys.  In 2003, he was awarded the National Humanities Medal by President George W. Bush.  Robert Ballard has received twenty-one honorary degrees and six military awards and is a recognized leader in science, technology, engineering and mathematics (STEM) education.