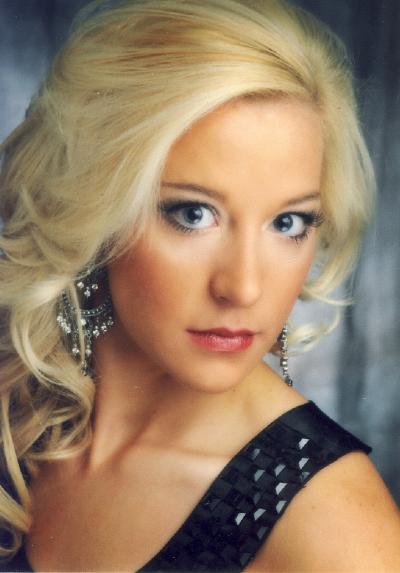 Hosted and produced by the Student Government Association (SGA), the 65th edition of the pageant will be held at Bennett Auditorium Oct. 23 at 7 p.m. Admission is $7. Southern Miss speech communication doctoral student Kate Covich will emcee the event.

The event is a preliminary to the Miss Mississippi Pageant, set for June 29-July 2, 2011 in Vicksburg. Contestants will also compete for $2,900 in scholarship funds.

This year's pageant contestants are:

For more information about The Miss University of Southern Mississippi Pageant, contact the Southern Miss Dean of Students Office at 601.266.6028. Tickets can be purchased in advance at the Southern Miss Ticket Office, at Bennett Auditorium the night of the event, or online at www.southernmisstickets.com.