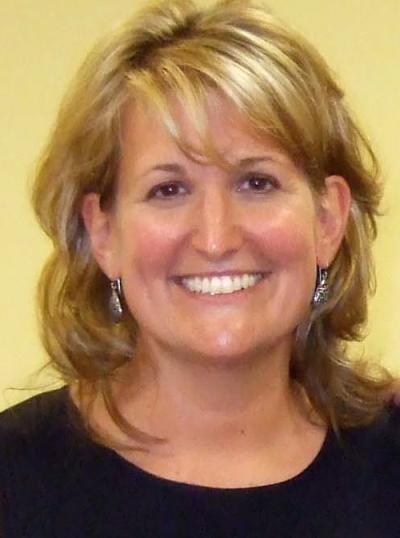 The University of Southern Mississippi's College of Arts and Letters will present the 2017 Moorman Lecture featuring 2015-2017 Moorman Professor Dr. Susannah Ural Monday, Feb. 13 at 6 p.m. in the Liberal Arts Building, room 101. Ural, who teaches history at Southern Miss, will present “The Challenges of War and Memory: Three Case Studies from the American Civil War.”

Ural will be joined by three other leading Civil War historians from the Gulf South, highlighting the strength of scholarship being produced in our region. Ural will specifically discuss “The Jefferson Davis Soldier Home: New Insights into Confederate Veteran Homes,” based on her research for The Beauvoir Veteran Project, which studies the Confederate veterans, wives and widows of the Jefferson Davis Soldier Home, in Biloxi, Miss. These findings are challenging historians' current understanding of who lived in these homes, how they were run and how they were perceived in the American South.

Ural specializes in 19th-century America, with an emphasis on the socio-military experience of U.S. Civil War soldiers and their families. She is co-director of the Dale Center for the Study of War and Society and is an active member of the Society of Civil War Historians, the Southern Historical Association and the Society for Military History. Ural also serves on the editorial board of Civil War History, The Journal of Military History, the journal War and Society and the magazine Civil War Times. Her next book, Hood's Texas Brigade: The Soldiers and Families of an Elite Confederate Unit, will be published this year.

The Moorman Distinguished Professorship in the Humanities is named after Charles Wickliffe Moorman III, who was a writer and professor at Southern Miss from 1954 to 1990. The professorship is awarded biennially for a two-year term to a senior professor in the Departments of English, History, Foreign Languages or Philosophy. It was established 1988 to support professors in specific research projects.

For more information about the Southern Miss Department of History, visit www.usm.edu/history.