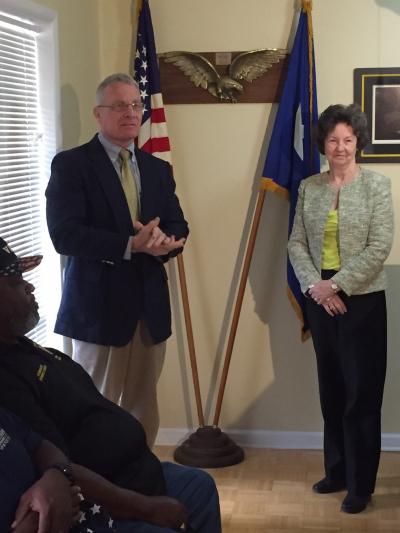 “Maj. Gen. Dettre was a true American hero who served his country with distinction,” said Hammond. “His motto was, ‘if there is a job to be done, it should be well done.' He honored that motto throughout his military career and his civilian life. Our country is fortunate to have men and women like Maj. Gen. Dettre who gave so much of themselves for our freedoms.”

Dettre retired from military service in 1973 and lived out the final years of his life in Columbia, Miss. He is interred in the West Point Post Cemetery. Betty Dettre remains an active member of the University's Osher Lifelong Learning Institute (OLLI).