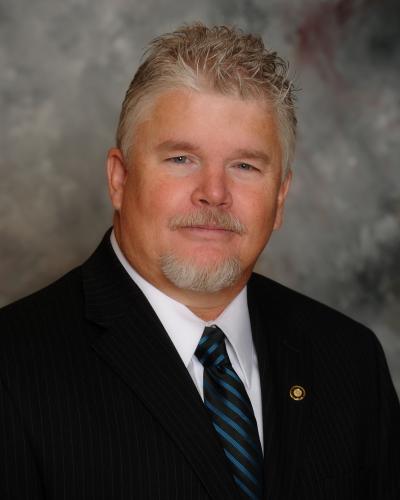 They didn't engage the enemy on the battlefield, but many of the loved ones left behind by soldiers serving in the Vietnam War were wounded emotionally by the conflict.

University of Southern Mississippi Professor of History Dr. Andrew Wiest will address this phenomenon in his lecture “The War They Left Behind: The Impact of the Vietnam War on the Wives and Families of Combat Veterans” Monday, Jan. 29 from 5:30-6:30 p.m. in the Hardy Hall Ballroom on the Southern Miss Gulf Park Campus in Long Beach. Admission is free, and the event is a presentation of the USM Gulf Park College of Arts and Letters. A reception will follow.

Wiest is a USM University Distinguished Professor of History, founding director of the University's Dale Center for the Study of War and Society and a member of the University's Alumni Hall of Fame. He is a widely respected historian of the Vietnam War and author of several books, including The Boys of '67: Charlie Company's War in Vietnam, which is the basis for the National Geographic Channel and Lou Reda Productions' Emmy-nominated documentary Brothers in War, with Wiest serving as lead historical advisor to the project.

Wiest will also be available for a book signing of The Boys of '67 following his lecture.

“People often talk about the stiff penalties that wars exact upon the wives and families of our soldiers, but it is a topic that really nobody has ever written about,” Dr. Wiest said. “Intrinsically, we know war is hard on the wives of soldiers who have to live for two while their husbands face the ultimate crisis of their lives.

“But what are the real experiences of those wives?  What is it like to be alone and to feel so helpless?  What is it like to have a husband return who was changed by war, or perhaps not return at all?  My research and this talk will allow the wives to tell their stories, so we can see the real effect of war on those left behind. These stories are eternal. There are wives and families living through the same thing today.”

For more information about this event, contact the USM Gulf Park College of Arts and Letters at 228.214.3245, or email Dr. Wiest at andrew.wiestFREEMississippi.