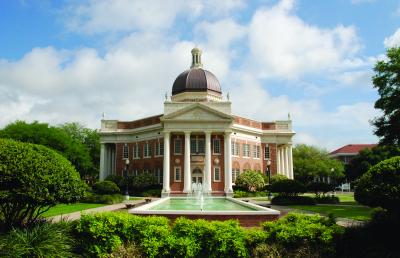 From the opening of new facilities, to a substantial enrollment increase, to success on the athletic fields, the year 2018 proved to be dynamic and memorable at The University of Southern Mississippi (USM).

Paring the list of noteworthy accomplishments to a concise list is difficult at best, but listed below are some of the more distinguished highlights from the past year:

Buffett Inducted into Hall of Fame

Success in Athletics (Related stories can be found at: https://southernmiss.com/)