The University of Southern Mississippi (USM) Alumni Association will induct seven of the University’s most dedicated and distinguished alumni into its Hall of Fame on Friday, Oct. 11 as one of the highlights of the 2019 Homecoming celebration. The Alumni Hall of Fame was established in 1987 to recognize those whose contributions have helped move the University forward.

The banquet and ceremony will be held in the Grand Ballroom of the Thad Cochran Center on the Hattiesburg campus and will begin at 6:30 p.m. Limited seating is available to the general public. All-inclusive tickets for the event are available for $50 and may be purchased by contacting the Alumni Association at 601.266.5013. The Banquet is sponsored by Butler Snow and Hancock Whitney.

The 2019 inductees include the following: 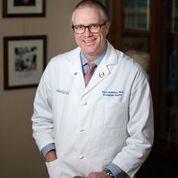 At the University of Mississippi Medical Center, Dr. Chris Anderson is the Chief of the Division of Transplant and Hepatobiliary Surgery, the Chair of the Department of Surgery and the James D. Hardy endowed Chair in Surgery. Under his leadership, the transplant team has performed more than 1,000 kidney, 250 liver and 35 pancreas transplants. 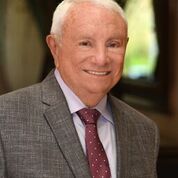 Don Drapeau is the generous benefactor of the Drapeau Center for Undergraduate Research and the annual Undergraduate Symposium on Research and Creative Activity at Southern Miss. A former professor, Drapeau has served as a member of the Chicago Mercantile Exchange and founded the Man Drapeau group of companies with offices in North America, Europe and Asia. 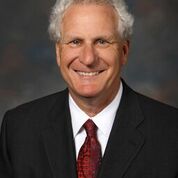 Rick Lambert was a Hattiesburg lawmaker, public servant and attorney, serving as Legal Counsel to The University of Southern Mississippi’s President’s Office from 2004 to his death in 2012. He was also general counsel to Atmos Energy Corporation and the Mississippi Rural Independent Telephone Companies, served in the Mississippi State Senate and as City Attorney for the City of Hattiesburg. 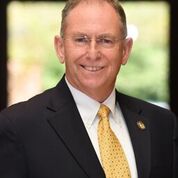 Retired military officer and educator, Mike McGrevey currently serves as Deputy Director of the Mississippi Development Authority and works to grow the state’s economy and employment. He also serves as Chairman of the Board of Directors for the Mississippi Lottery Corporation and serves on the Mississippi Veterans Affairs Board and the Choctaw Council of Boy Scouts of America. 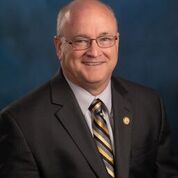 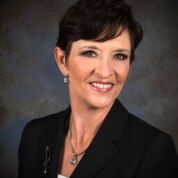 Christy Pickering serves as Holding Company Director for Hancock Whitney Corporation, as well as Audit Chair. She recently completed ten years of service on the Institutions of Higher Learning Board of Trustees. She is a published author and shares her message, “Girl, You Deserve Better!” at universities as her personal philanthropy. 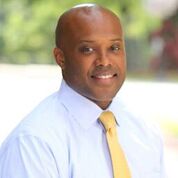 Patrick Wynn serves as President and Chief Professional Officer of the Boys & Girls Clubs of North Alabama – serving more than 4,500 club members. Under Wynn’s leadership, the organization has completed two mergers, making it the largest in the state of Alabama. Wynn is a recipient of several leadership awards, grants and has been inducted into the Madison County Athletic Hall of Fame.

In addition to the Alumni Hall of Fame Banquet, the Alumni Association will host its 21st Annual Alumni Homecoming Scholarship Golf Tournament on Friday, Oct. 11 at Hattiesburg Country Club, the official Country Club of the Southern Miss Alumni Association, with a shotgun start at 8:30 a.m. Priced at $150 per player, all proceeds benefit the Association’s Robert D. Pierce II Legacy Fund, which provides scholarships for select children and grandchildren of alumni. Registration for the tournament is available at SouthernMissAlumni.com/HomecomingGolf2019.

The USM Golden Eagles will face C-USA rival University of North Texas at The Rock at 6 p.m. Eagle Walk will begin at 4 p.m. For more information on all Homecoming events, visit SouthernMissAlumni.com/Homecoming.