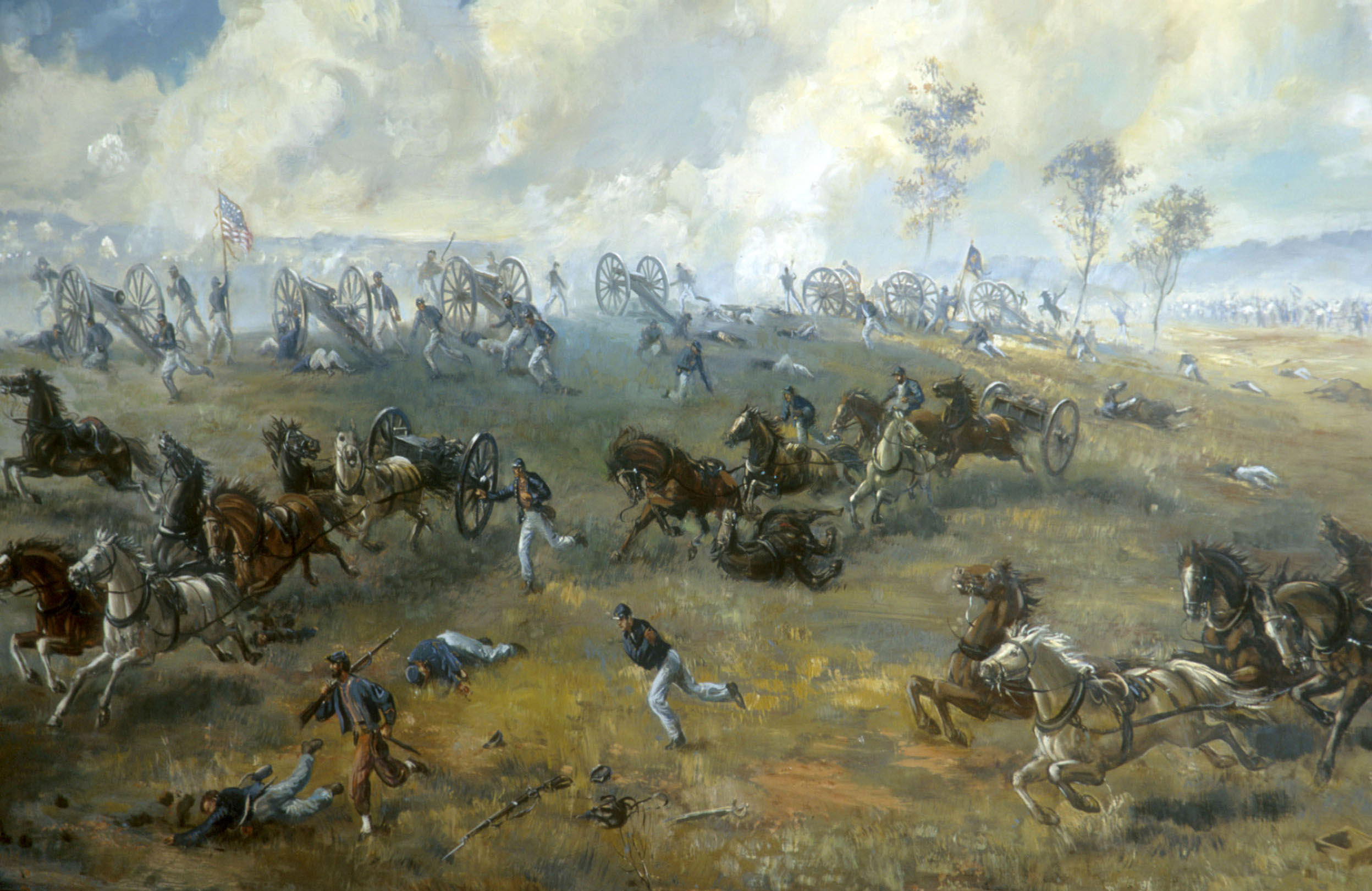 The University of Southern Mississippi (USM) School of Music’s Faculty Artist Series presents a lecture-recital with pianist Elizabeth Moak on Oct. 13, at 2 p.m. in Marsh Auditorium on the Hattiesburg campus.

A featured part of the event will be the performance of Blind Tom’s dynamic “Battle of Manassas” and William Grant Still’s peaceful “Summerland,” works for solo piano. This event is free and is open to the public.

Geneva H. Southall devoted much of her life’s study to Tom Bethune and wrote that "of all Tom's compositions the Battle of Manassas remained one of his most popular throughout his career." The work depicts the main stages of the first major battle of the Civil War.

“While Tom’s Battle of Manassas is in the long tradition of battle compositions, he broke new ground with sounds that illustrate the importance of railroads in that battle, as well as in the Civil War in general,” said Dr. Elizabeth Moak.

Regarding William Grant Still, biographer Catherine Parsons Smith said, "The uniqueness of Still's creative path meant that even when audiences received his music warmly, as they often did, his formal and technical achievement would go largely unrecognized."

Moak has performed throughout the United States, as well as internationally (Asia, South America, Canada, and Europe) and has been cited for her “musicianship and panache” (Classical Net).