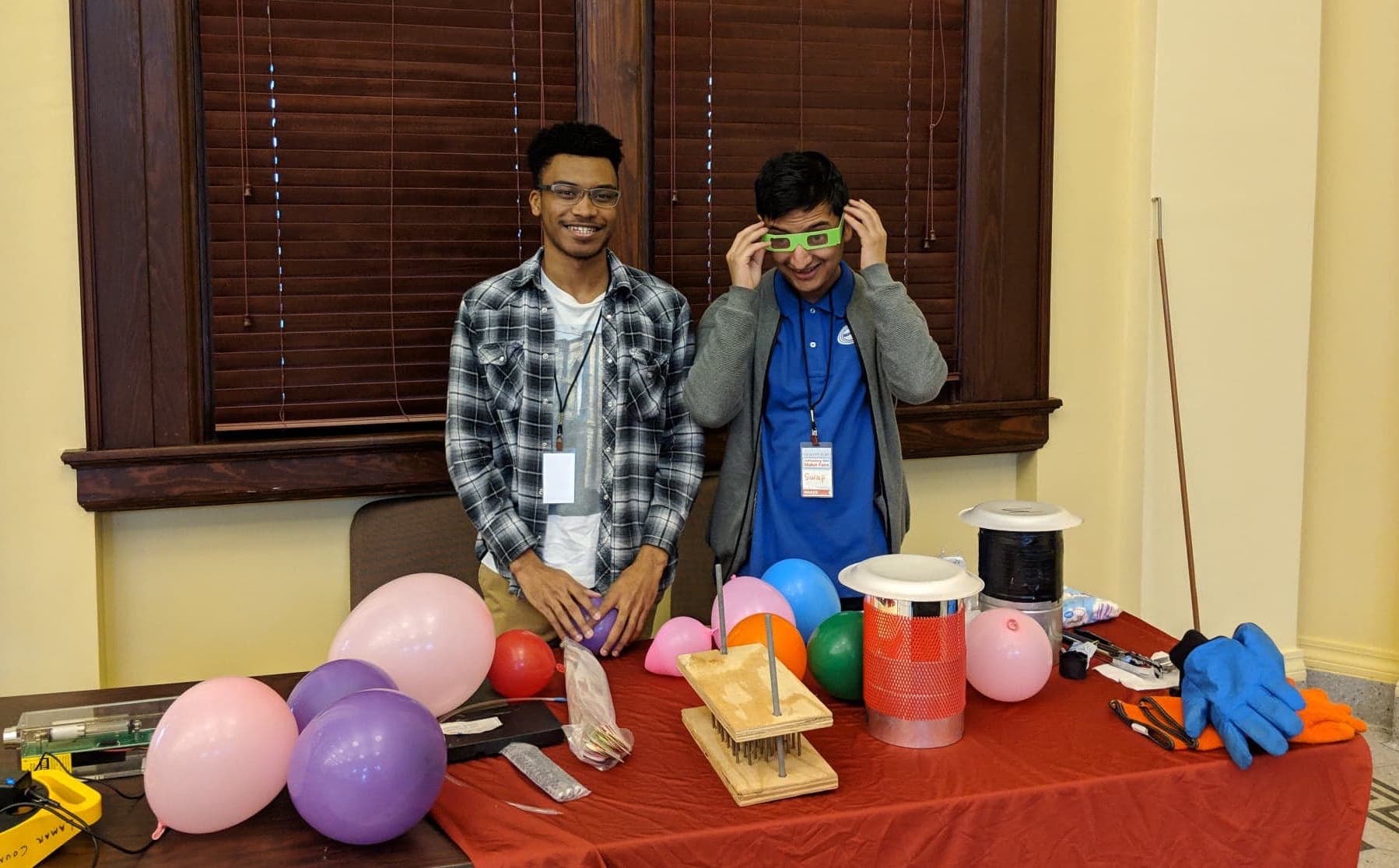 The national office of Society of Physics Students (SPS) has awarded its University of Southern Mississippi (USM) chapter with an Outstanding Chapter Award for 2019. This is the seventh time since 2012 that the USM chapter has been recognized as a top tier, student-led physical sciences organization.

Society of Physics Students is a professional association designed for students that is open to anyone interested in physics and related fields. SPS operates within the American Institute of Physics (AIP), an umbrella organization for professional physical science societies.

“We attend local schools and community events in hopes of spreading an interest in science among the general public,” Vera said. “The USM students involved also get to develop skills in communication, planning and budgeting as SPS members and officers.”

The chapter’s president Swapnil Bhatta said the student organization is very grateful for the encouragement and support it receives from the University and the Hattiesburg community.

“I love how the Society of Physics Students serves as a platform for outreach opportunities, which in turn gives our members a chance to share our passion for the subject,” Bhatta said. “Being able to show students from K-12 that science can be both educational and fun has been an immensely rewarding experience.”

The USM chapter also hosted a regional SPS meeting in April, which helped the chapter earn funding from the organization’s national office, along with its Marsh White Award and Future Faces of Physics Award.