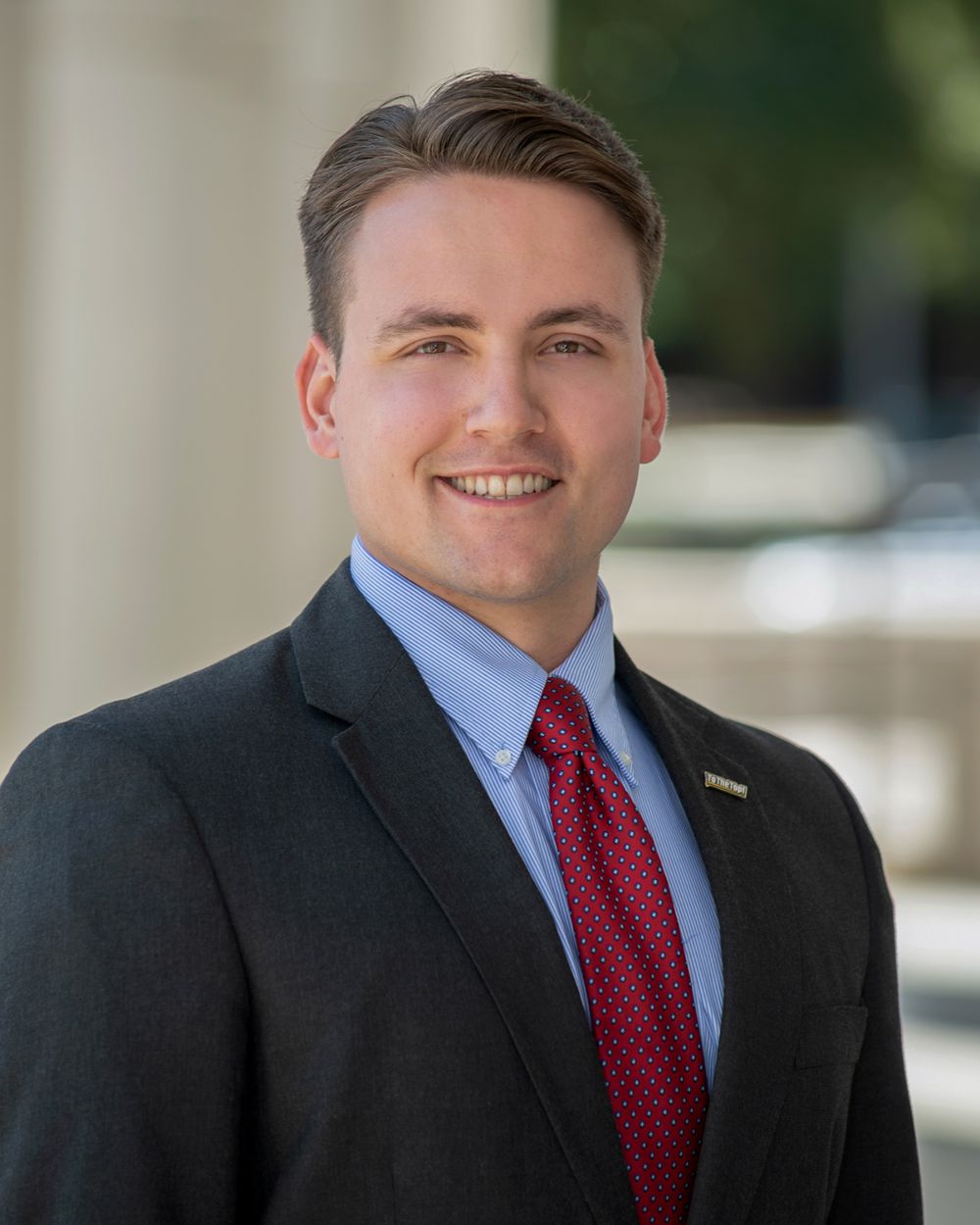 Will Ford says an important internship opportunity “fell in his lap” after impressing faculty with a presentation on his honors thesis at The University of Southern Mississippi’s (USM) Undergraduate Research Symposium.

Ford’s study of FestivalSouth, a popular multi-week, multi-genre arts festival that marked its 10th year this past summer, measured the economic impact it had on the Hattiesburg area. FestivalSouth is the largest project of The Hattiesburg Concert Association (HCA) that presents high caliber and diverse artistic and cultural events.

His honors thesis, titled “Music Scenes, The Creative Economy, and Changing your Backyard” explored how live music scenes can be the catalyst to civic pride, place making, and economic development. Further, he created a guide based on the success of the Levitt Foundation, for small towns to rebrand themselves as a music city, which, theoretically, can lead to multiple economic development opportunities such as downtown revitalizations, among other benefits.

“My presentation at the Undergraduate Research Symposium led me to make connections with faculty members who introduced me to Rachel Ciraldo (administrator for FestivalSouth HCA sponsors/donor relations),” said Ford, a native of Oak Grove, Mississippi. “From there, she asked if I would be interested in doing this project,” Ford said.

FestivalSouth is of enormous importance to the Hattiesburg community every summer for many reasons, Ford said.

“First, the festival uses almost all local talent for their events, which means that we have such great talent here, and the festival is providing opportunities for them to practice their craft and perform,” he said. “The event itself is a huge bump to the Hattiesburg economy.

“Restaurants, lodging, and transportation industries saw a large increase (in spending) because of the festival. So, it is essential to try to capture this spending (figure) to see what kind of impact entertainment, and specifically FestivalSouth, can have on the community.

“It is important to note that the festival is only several weeks long, so this type (of event) is significant for this short period,” Ford said. “The visitor spending is so important because it creates new economic streams within the community, money it would not have had without the festival.”

Ciraldo said the benefit of Ford’s economic impact study is two-fold. “Not only did FestivalSouth get the opportunity to see who we are reaching and how we are reaching our community best, but we also saw the various types of impacts our programming has on individuals and the community as a whole,” she said. “Thanks to the partnership with USM's Trent Lott Center and the incredible dedication of Will, we can measure our impact. What FestivalSouth offers is truly vast, and makes a difference in the lives of Mississippians.”

Ford is now enrolled in the USM Master of Science in Economic Development program, and plans to start working in May in either entertainment-focused economic development or city planning. “I'm so thankful for this research opportunity,” he said of the FestivalSouth project. “It gave me a head start on my master's program, and I hope it helps show how important the arts are to a community's economy.”