USM Symphony Orchestra Presents “From Russia With Love” on Nov. 7 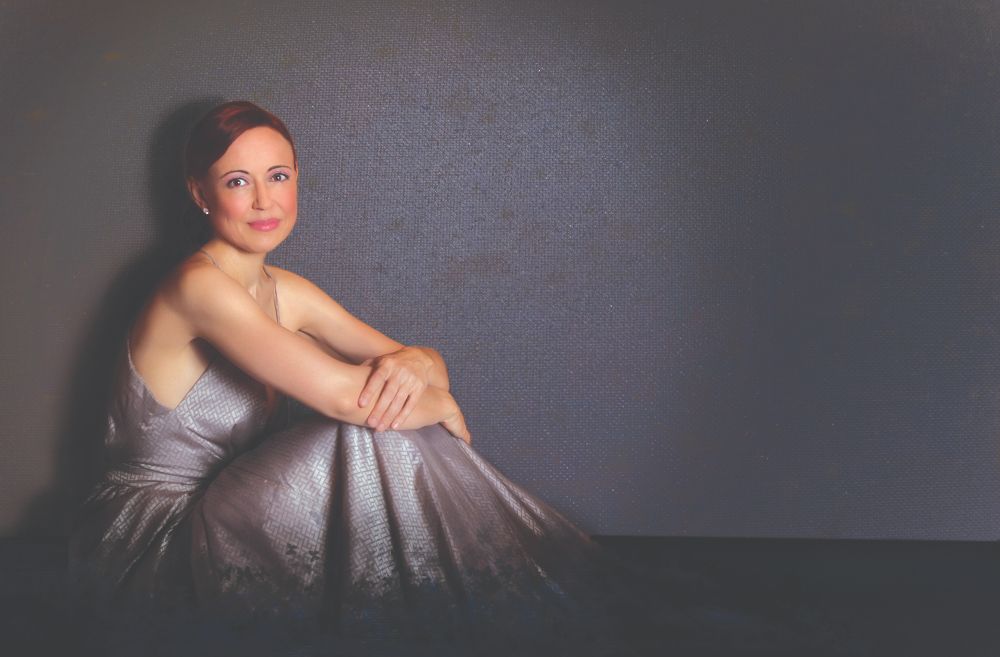 Celebrating 100 years of musical excellence in its centennial season, The University of Southern Mississippi (USM) Symphony Orchestra presents “From Russia With Love” on Nov. 7 at 7:30 p.m. in Bennett Auditorium on the Hattiesburg campus. This concert is presented in part by Partners for the Arts.

Opening night at the symphony provides the power and passion of music from Russia. The orchestra will perform iconic Russian works such as Tchaikovsky’s “Romeo and Juliet Fantasy Overture” and Shostakovich’s “Festive Overture”. Other pieces to be performed are Gliere’s “Russian Sailors’ Dance” and Rachmaninoff’s “Rhapsody on a Theme by Paganini”.

South African concert pianist Petronel Malan, described by the New York Times as “formidable…dizzying…magical,” joins the orchestra in Rachmaninoff’s most famous and beautiful work for piano and orchestra. Malan has performed in major venues around the world such as Carnegie Hall (New York), Liszt Museum (Budapest), Théâtre du Châtelet & Salle Cortot (Paris), and Alte Handelsbörse (Leipzig). Lauded by reviewers as a creative force in the music industry, Petronel has also been nominated for three Grammy Awards, including “Best Instrumental Solo Album” for her debut disc Transfigured Bach.

“I had the privilege to teach at Southern Miss some years ago,” said Malan. “Their enthusiasm was inspiring and uplifting. I look forward to sharing the stage with these remarkable students performing one of my favorite piano works of all time.”

“This Centennial Celebration Opening Night will be one of the most powerful concerts attempted by the USM Symphony Orchestra,” stated Symphony Orchestra Director Dr. Michael Miles. “Our audience will be emotionally challenged by the dramatic sounds and stories portrayed in these great symphonic works.”

Cost of admission ranges from $18 to $28 for general public; $10 for youth; and free for students with ID.