USM Theatre Program Presents Gem of the Ocean in October

Directed by Amanda Washington, Gem of the Ocean is a soaring, lyrical journey about spiritual awakening.

Set in 1904, Gem of the Ocean begins August Wilson’s American Century Cycle that chronicles the African American experience throughout the twentieth century. 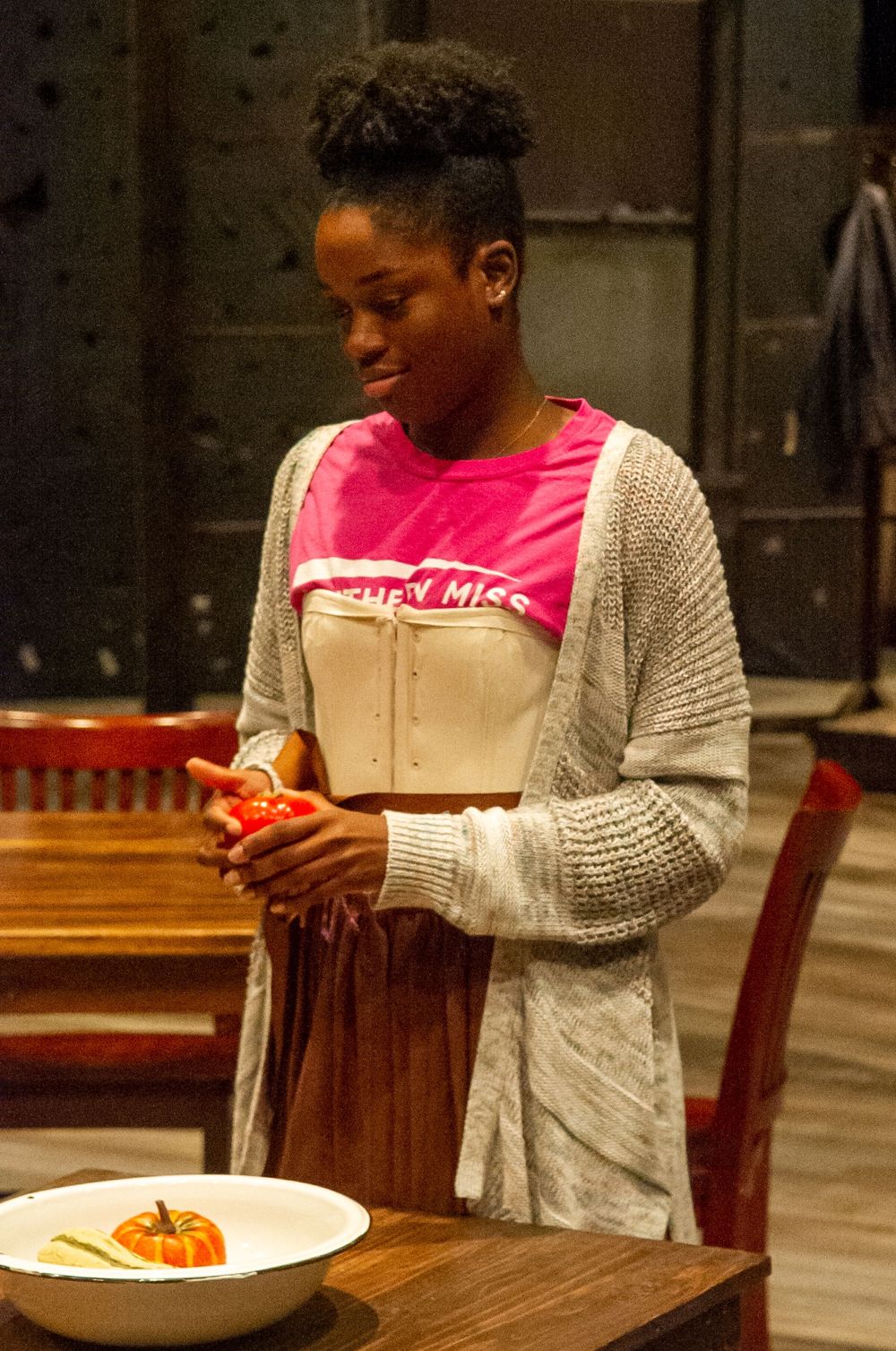 Aunt Ester, a 285-year old wise woman, acts as a “soul-cleanser”, treating her home as a sanctuary for the troubled and lost. She is visited by Citizen Barlow, a man plagued by the guilt of his past crimes. In order to redeem himself, Citizen goes with Aunt Ester on a spiritual journey aboard the Gem of the Ocean.

“(Gem of the Ocean) stirs the heart with respect and reverence… and bears profound witness to the bottomless sorrow that was bondage,” said John Stoltenberg of DC Metro Theater Arts in a review.

Price of admission is $15 for general public; $10 for faculty, staff, seniors, and military; and $8 for students.