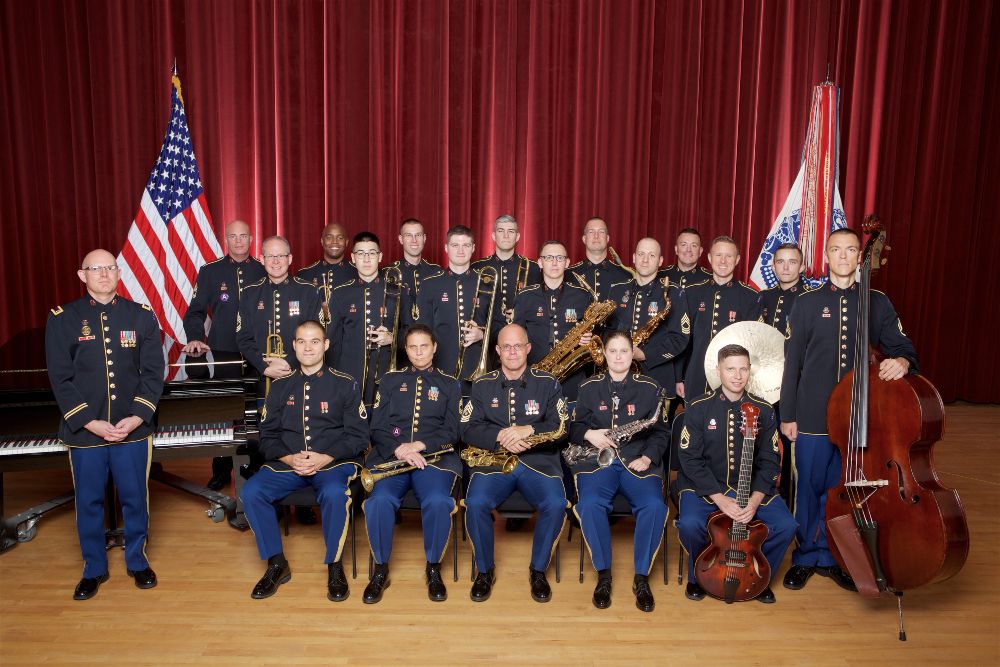 The University of Southern Mississippi (USM) School of Music presents the U.S. Army Jazz Ambassadors on Oct. 24 at 7:30 p.m. in the Mannoni Performing Arts Center (MPAC) on the Hattiesburg campus. Tickets are available at no cost and are available at the Ferlise Center ticket office, Mississippi Music, and at the box office.

The Jazz Ambassadors is the United States Army’s premier big band. This 19-member ensemble, formed in 1969, has received great acclaim both in the country and abroad performing America’s original art form: jazz.

“Performances by the Jazz Ambassadors offer some of the most versatile programming of any big band,” said Director of Jazz Studies Lawrence Panella. “Concerts include classic big band standards, instrumental and vocal solo features, patriotic favorites, contemporary jazz works, and original arrangements and compositions by past and present members of the group.”

The Jazz Ambassadors have performed in all 50 states, Canada, Mexico, Japan, India, and Europe, and in joint concerts with the Boston Pops, National Symphony, Pittsburgh Symphony, Seattle Symphony, and at Carnegie Hall with Erich Kunzel and the Cincinnati Pops.