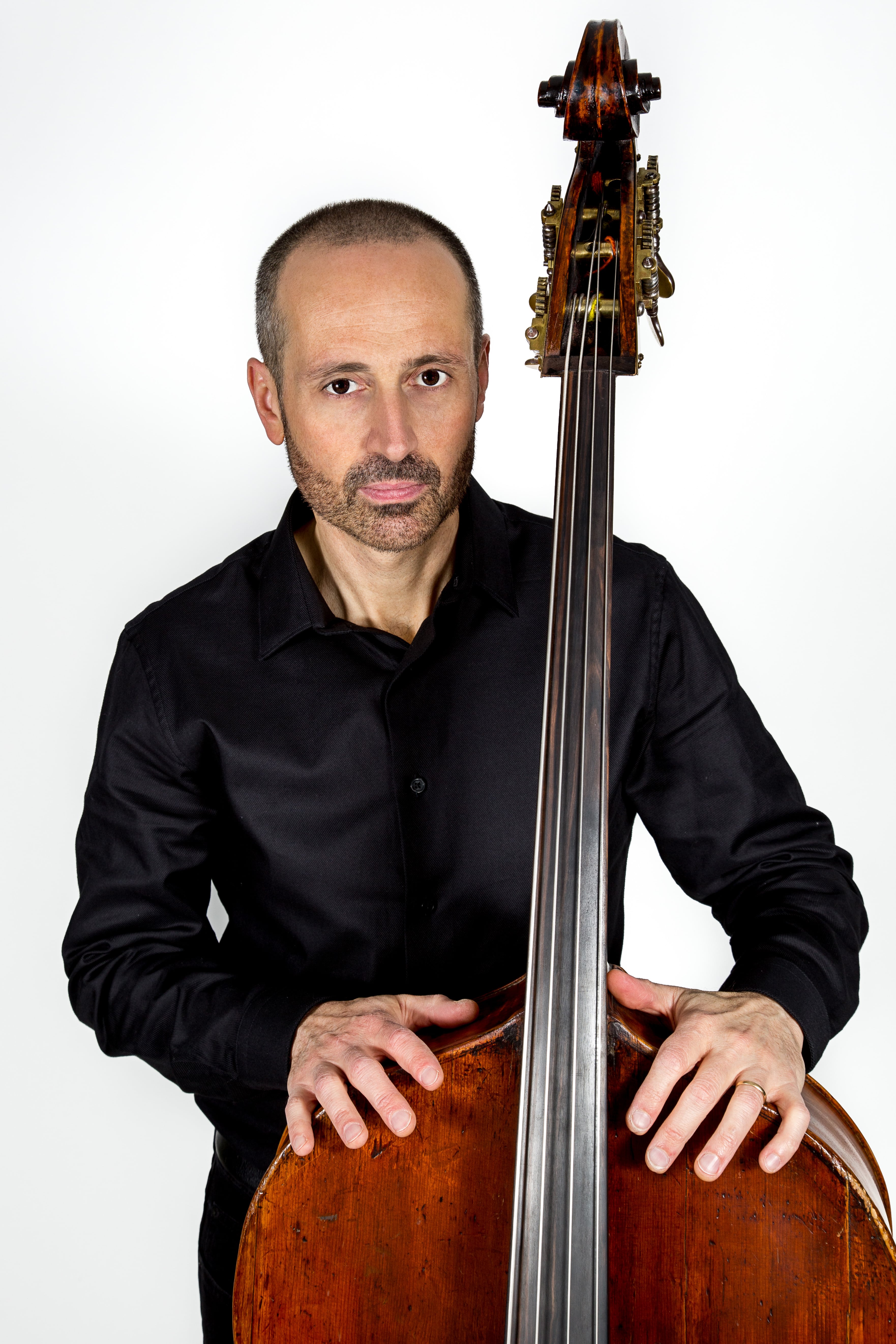 As professor of double bass at The University of Southern Mississippi School of Music, Dr. Marcos Machado developed a technique book, the Tao of Bass, that is widely becoming the standard for aspiring bassists around the world.

Now in its seventh printing, it is sold in more than 50 countries. Most recently, the world-renowned schools -- Boccherini Conservatory (Italy) and the Paris Superior National Conservatory (which was the model to all schools around the globe in the 19 and 20th centuries), adopted his book as the book for double bass left hand technique.

The Tao of Bass is a four-volume double bass method which features an innovative approach to double bass playing. It is the result of more than 25 years of research about double bass technique and string pedagogy. Volume 2 is in preparation to be released soon.

“Marcos Machado is a treasure to have associated with our School of Music.  He is, without question, one of our most outstanding members of our faculty and is a major asset to our institution.  We are all very proud of the quality of the work that he does and the international reputation that he has developed,” said Jay Dean, Acting Director of the School of Music.

Among a host of national and international credits, Machado maintains an active performing and teaching schedule, touring the USA, Europe, and South America. As Professor of double bass at The University of Southern Mississippi, he has organized ten editions of the “Southern Miss Bass Symposium.” In Brazil, he is the founder and pedagogic director of the Pampa International Music Festival (FIMP Bagé), now in its tenth edition.

Machado is the only South American to have earned both the “Teaching” and “Performance” diplomas from the L’Institut International de Contrebasse de Paris where he has studied with renowned double bassist François Rabbath.

The Tao of Bass may be ordered and more information may be found at marcosmachado.com.