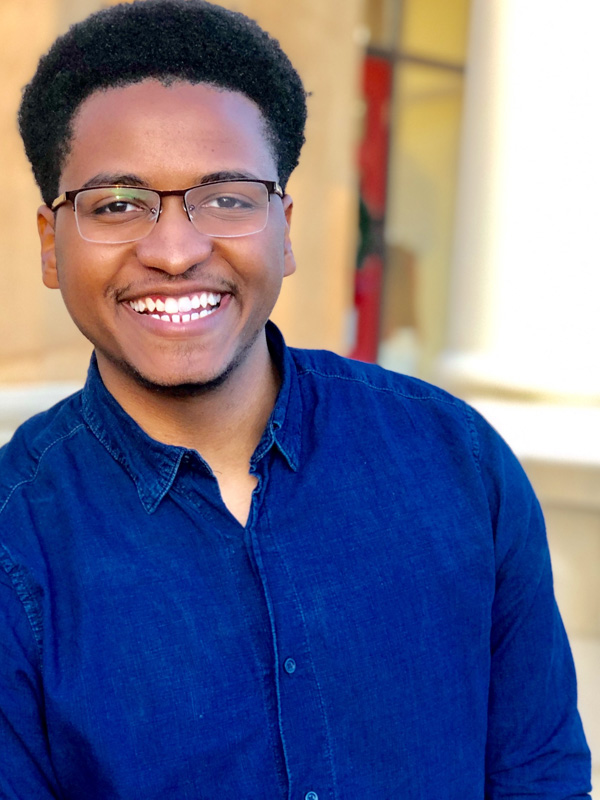 Through multiple rounds at the regional and national level, Bell competed against thousands of college freshman and sophomore men to win his category. Earlier in 2019, he took first place at the regional competition allowing him to advance to the finals. A student of Dr. Jonathan Yarrington at USM, Bell sang “Don't Let Me Go,” from Shrek the Musical. With his victory, Bell took home a cash prize of $1,200.

Bell is a rising junior double major in choral music education and vocal. He is a Luckyday Scholar and a member of The Southern Chorale. He attended Murrah High School and Power Academic and Performing Arts Complex (APAC) School in Jackson, Miss., where he graduated salutatorian of his class and served as the Student Director of Choirs.

Bell has also been seen in numerous productions at New Stage Theatre in Jackson, including A Christmas Carol and Peter Pan. At Southern Miss, he has performed in both musical theatre and opera/opera scenes productions, including The Drowsy Chaperone, Showbiz: A Century of Showtunes, L'elisir D'amore, and Papageno in the quintet from The Magic Flute.

As a mentor to younger artists, he worked as a vocal instructor at the Salvation Army's Carolina Music and Arts Conservatory in Summer 2019, and he was hired to work at the 2020 Interlochen Summer Arts Camp, prior to the pandemic.

The National Association of Teachers of Singing celebrates the art of singing through a series of competitions and programs that are designed to showcase the talented singers and performers who are soon to be rising stars in the profession. Events are held annually or biennially, some in conjunction with the NATS National Conference and others in conjunction with the NATS Summer or Winter Workshops. Click the links below for complete information about each competition or to begin the application process.