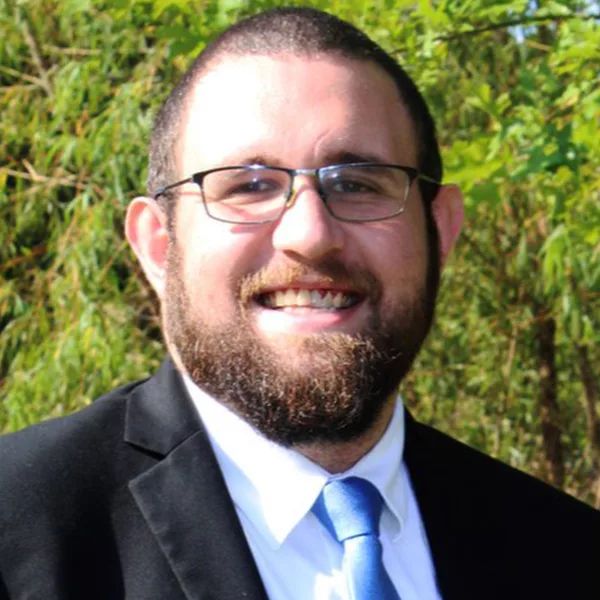 According to its mission statement, NIRSA is a leader in higher education and the advocate for the advancement of recreation, sport, and wellness by providing educational and developmental opportunities, generating and sharing knowledge, and promoting networking and growth for its members.

Darby has been affiliated with NIRSA since 2012. He entered into NIRSA leadership as the State Student Leader for Virginia during his final year in graduate school, and served on the NIRSA Assembly in an open seat during the 2014–2015 term. He has also served on various NIRSA work teams and committees, and served as its Florida State Director from 2016–2018. He currently serves on the NIRSA’s Wasson Award Selection Committee, and Young Donor Work Team as part of the NIRSA Foundation.

“NIRSA has provided me with countless opportunities to grow as a professional, and I’m looking forward to giving back to the organization to help other students and professionals in their roles,” Darby said.

After graduating with his master’s in campus recreation leadership in 2014, he accepted a position at Florida Southern College, where he served for five years in multiple roles, including as assistant director of wellness.

At USM, Darby is responsible for helping facilitate and run all of USM Campus Recreation programming aspects, including fitness programming, intramural sports, club sports, outdoor adventure and aquatics programming. He also serves as chair of its Risk Management Committee, and provides instruction for its CPR and First Aid certification courses.

“USM has had a strong, historical lineage of leadership and role modeling within the NIRSA campus recreation community,” said Dr. Denny Bubrig, assistant vice president for student affairs. “Jason has been a solid ambassador for USM on a regional and national level since he came onboard, and an added value to the USM campus recreation team.”

Darby is active in extramural tournaments, serving on numerous all-tournament and officials committees across flag football and basketball, and served as a clinician for four years for the Suncoast Flag Football Workshop hosted in Florida. Outside of his duties at USM, he is an active rugby player and a USA Rugby Level 200 coach, and currently plays with Mississippi Gulf Coast Rugby.