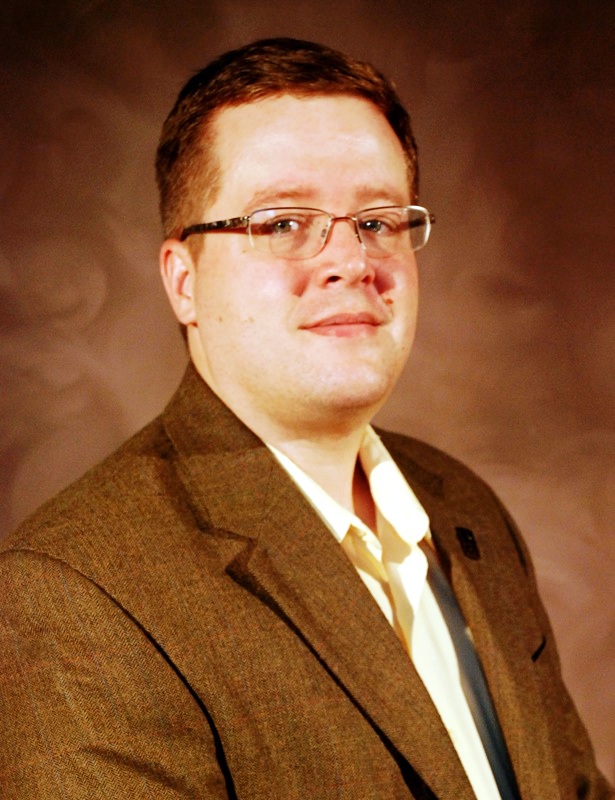 There are no physical remains to remind the thousands of tourists who annually visit Natchez, Mississippi of a grim truth belying this city’s Southern charm and beautiful antebellum architecture --- that it was home to the “Forks of the Road” slave market, one of the biggest in the Deep South.

But with the support of National Park Service (NPS) funding, a University of Southern Mississippi (USM) faculty member and a graduate of its History program will help keep the story of the slave market alive through a research project that will ultimately be used to inform those who pass through of the tragic human chattel enterprise that took place here.

Situated about one mile east of downtown Natchez, “Forks of the Road” emerged as a top slave trading market during the 1830s and 1840s, with thousands of men and women sold into servitude during the period. The market’s original buildings were destroyed by black soldiers during the Civil War; it has since been home to a cotton warehouse and a residential neighborhood.

The NPS will soon be in possession of much of the land that encompassed the slave market, and plans to develop an interpretive plan for the site with the help of Dr. Max Grivno, an associate professor of history at USM who has expertise in the antebellum South, slavery and Mississippi history; and Dr. Christian Pinnen, a USM alumnus and member of the faculty at Mississippi College, who together will research and write a site history of the Forks that will serve as the centerpiece of the initiative.

“This is an important project for many reasons,” Dr. Grivno said. “First, it would be one of the first interpretive sites dedicated to the interstate slave trade. Second, it will balance the interpretation offered at many historical sites in Natchez, which focus on the wealth of the city’s planters. Third, it will reveal the human toll of the economy of the Old South.

“Considering all of the ongoing discussions about race and the legacies of slavery, I believe now is a good time to move forward with this project, and we’re grateful for the support of the National Park Service in this endeavor.”

The enslaved people of Natchez have been and remain Dr. Pinnen’s research focus. His first book, Complexion of Empire in Natchez: Race and Slavery in the Mississippi Borderlands, is about race and slavery in colonial Natchez. His second book, co-authored with Charles Weeks, is entitled Colonial Mississippi: A Borrowed Land and also features Natchez. With the Forks in the Road project, he extends his research into the antebellum period.

He says the slave market itself is an extremely important subject -- for the history of Natchez, for Mississippi, and for slavery in the antebellum South in general.

“In a survey of the literature, Forks in the Road is usually described as the second largest slave market in the nation, with New Orleans being the top market in the lower Mississippi Valley. But nobody has ever attempted to find out what that means in terms of numbers, and to see if that holds true,” Dr. Pinnen said.

“But the slave market also bears a larger meaning, especially in 2020. The history of trauma, grief, and violence that occurred within the walls of the market have to be told, and they have to be placed in proper context to educate the public on the enormous significance the place holds for African American people, and for American history. As confederate monuments are coming down, sites of memory of what really happened in the period before the war are all the more important to establish. Those sites have to be grounded in historic data to quash any attempt to delegitimize the history of slavery, on any level.”

Dr. Pinnen says he’s elated to join on the NPS initiative with Dr. Grivno, who was his faculty mentor at USM. “I’m glad I get a chance to work with him once more, and on such an important project.”

Kathleen Bond, superintendent of Natchez National Historical Park, said the work of Dr. Grivno and Dr. Pinnen “will be our most important guidance document as we plan for development of the site.”

“The antebellum glory of Natchez that has brought tourists here since 1932 is entirely based on a heinous system of human trafficking, and this study will help us to know the truth about what that suffering looked like for the thousands of people torn from their families in the east, marched a thousand miles in chains, and sold for profit at Natchez,” Bond continued. “Once we truly understand this history, then we can properly prepare the visitor experience at this important site of conscience.

“Our world is at a hinge-point in the interpretation of our historic places, and it is the historians who will lead us where we need to go. They will help us understand the difference between history and mythology, and teach us the stories we need to know.”

For more information about Dr. Grivno’s work at USM and the university’s History program, which is housed in the College of Arts and Sciences’ School of Humanities, visit https://www.usm.edu/humanities/index.php.