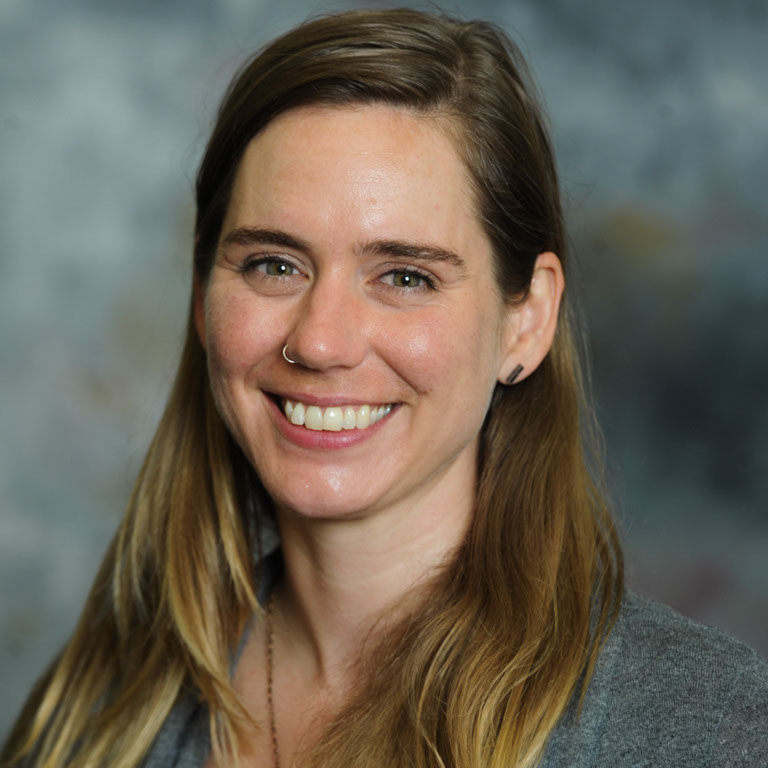 For communities seeking to improve the built environment to promote access to safe and convenient places for physical activity for people of all ages and abilities, the CDC developed a new Active Communities Tool (ACT) that municipal public health, planning and transportation leaders can use to determine effective changes that can be made.

The ACT was developed by the CDC and partner groups, which included Dr. Porter, previously a postdoctoral fellow at the University of North Carolina’s Gillings School of Global Public Health and now an Assistant Professor of Epidemiology and Public Health at USM; Dr. Kelly Evenson, professor of epidemiology at the Gillings School and research fellow at the UNC Center for Health Promotion and Disease Prevention, Phil Bors from Healthy Places by Design, and colleagues at the National Association of Chronic Disease Directors.

While conducting post-doctoral training at UNC, Porter joined the research initiative at the request of her colleague, Evenson. Porter was intrigued and enthusiastic from the start.

“The goal was to develop a tool that communities could utilize to assess policies, plans, and resources for improving the built environment for supporting physical activity,” said Porter. “My research interests are in physical activity and the built environment, with a specific interest in bicycling, so it was a natural fit for me to join the project.”

The tool features six modules designed to help users identify specific opportunities for action, or engagement within their community. Broad, general questions about whether a plan, policy or process exists are asked first. These are followed by a series of detailed questions designed to assess the quality and comprehensiveness of the existing plan, policy or process

Porter joined the project when the group was starting to review existing research and tools used to inform the new mechanism. She worked with the team to create the different modules, seek community feedback, and refine the tool. The process took about a year, which was the length of her postdoctoral training. It took almost a year from that point for CDC review and clearance before the new tool was released on the agency’s website.

Porter notes that physical activity, such as walking and bicycling, stands out as an essential health behavior. Meanwhile, lack of physical activity remains a leading contributor to death in the United States.

“When many people think about being physically active, they don’t necessarily realize that the way a city is designed (the built environment) is a huge factor in a decision to be active,” she said. “Sidewalks, bike lanes, parks, safe routes, public transit, accessible destinations – these things are key for an active lifestyle. The Active Communities Tool applies what we know from cross-disciplinary research about the built environment approaches that promote physical activity and puts that information in the hands of the government leaders who can implement that knowledge in the communities they serve.”

The tool is designed to serve any community seeking to improve the health of its populations. As Porter points out, some communities might use the tool as part of a larger health initiative, perhaps to supplement federally funded work. Specifically, the tool can be used by any community gauging its position in terms of policies, plans, and resources to promote physical activity and what to target for improvements.

Perhaps, the day will come when Hattiesburg, Miss., and its surrounding communities take advantage of the new, health-derived tool.

“I would love to see Hattiesburg create a cross-sector team to use the ACT,” said Porter. Notably, this tool is created based on evidence of largely urban communities, so I would be interested to see if and how Mississippi’s rural communities could utilize the tool as well.”