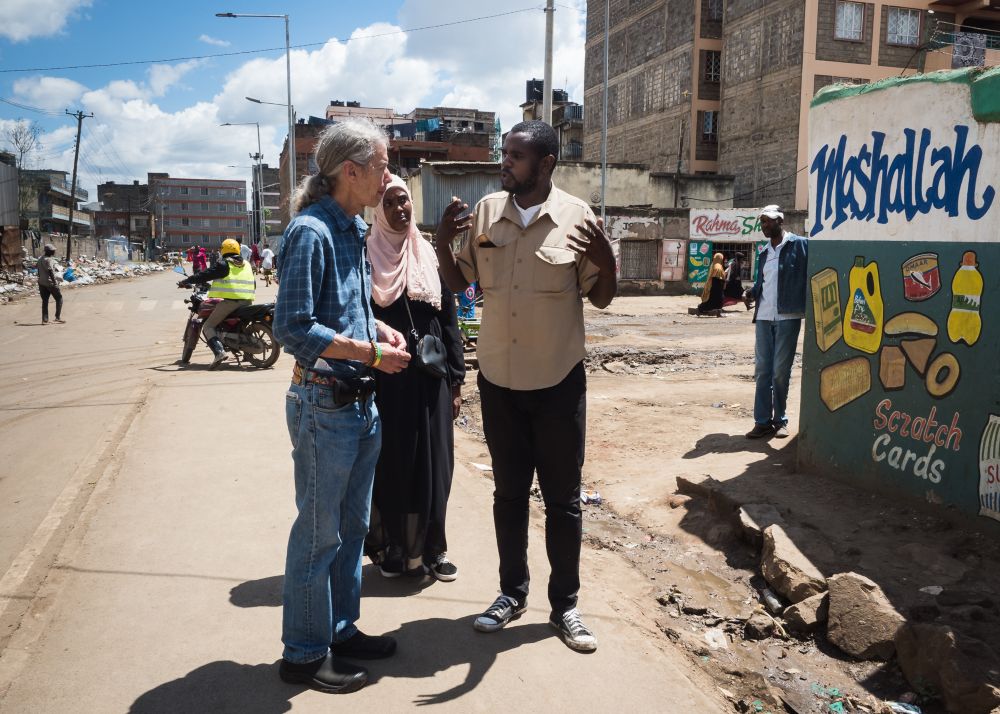 An abiding love for Kenya and its people has drawn University of Southern Mississippi Associate Professor Bob Press back to the African nation to research past and present non-violent, human rights social movements.

Press arrived in Nairobi, Kenya on August 1 of last year, along with his wife, Betty, who is a professional photographer. The couple plans to stay approximately one year. Bob Press spent eight years in Kenya previously working as a foreign correspondent for The Christian Science Monitor.

Among the theories Press is testing as part of his human rights research are “cycles” and “framing” in such non-violent social movements. In essence -- the rise and decline and possible rebirth of a movement and how its participants “frame” or shape their messages for maximum impact on government and public policy. 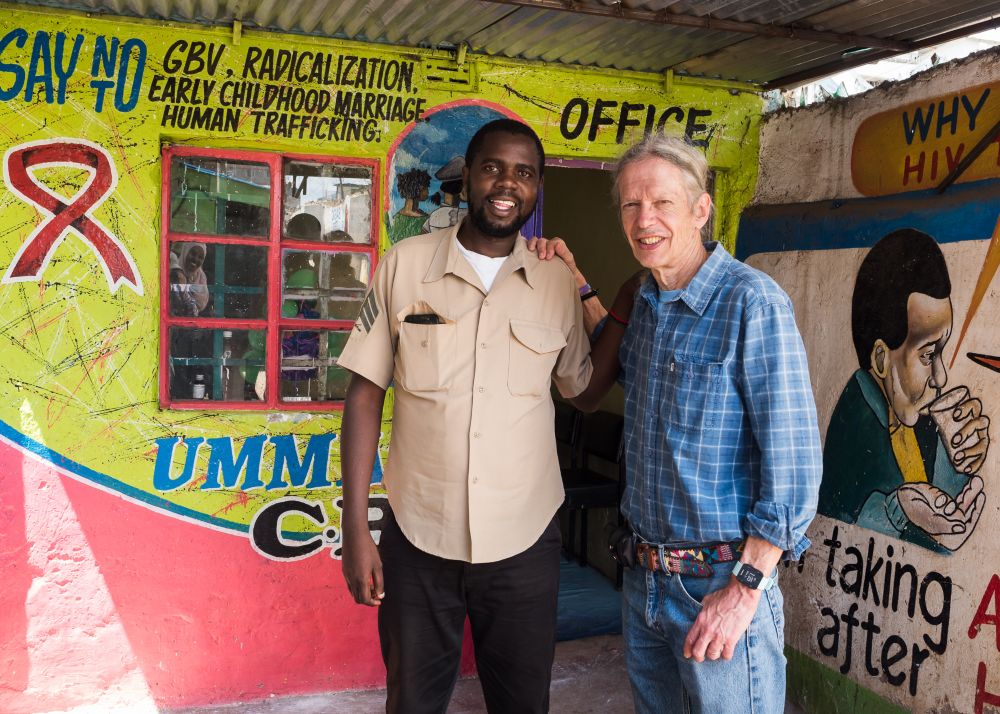 “Traditionally, most studies focus on the rise of a movement; less is known about what leads to its decline or the linkages, if any, between a former movement and a new one,” said Press. “The research is prompted by the fact that in countries where there are major human rights issues, it is important to understand how non-violent resistance movements operate and what impact they may have.”

According to reports, human rights in Kenya internationally maintain a variety of mixed opinions; specifically, political freedoms are highlighted as being poor and homosexuality remains a crime. In the Freedom of the World index for 2017, Kenya held a rating of “4” for civil liberties and political freedoms, in which a scale of “1” (most free) to “7” (least free) is practiced.

Press is an Associate Professor of political science and legal studies in the School of Social Science and Global Studies at USM. After working as a journalist in Africa and the U.S., Press earned his Ph.D. in political science at the University of Florida in 2004. He combines lectures with classroom discussions, community service, and research assignments to encourage all students' critical thinking and knowledge.

Last fall Press was a featured speaker in the Tangaza University College Forum Series where he shared some insights about his Kenyan research.

“As part of my professional service here, I volunteer one day a week to teach and help master’s and Ph.D. candidates advance their research skills,” he said. “I appreciate that Tangaza encourages students to use their education to improve the human condition.”

Press notes that research such as the Kenyan project provides significant benefits, not only to him, but to the broader USM community.

“Research gathered in the field allows USM faculty to enrich their classroom teaching and stimulate student interest to travel and learn,” he said. “For example, when my USM colleague Dr. Josh Hill and I take USM students to Italy to meet African migrants and learn about their challenges and European migration law and politics, our students expand their global awareness and outlook.”

His goals for the project are simple; yet, they offer profound implications.

“I hope to add knowledge about why human rights social movements grow and decline and how new ones start,” said Press. “This can benefit human rights movements in any country. The literature, understanding, on this is limited.”

Press is the author of three books: Ripples of Hope: How Ordinary People Resist Repression without Violence (Amsterdam University Press/University of Chicago Press, 2015); Peaceful Resistance: Advancing Human Rights and Democratic Freedom (Ashgate, U.K., 2006); and The New Africa: Dispatches from a Changing Continent (U. Press of Florida, 1999). His articles on sub-Sahara Africa have appeared in various journals, including the Journal of Human Rights, Journal for Contemporary African Studies, Africa Today, Journal of Human Rights Practise, African Conflict and Peacebuilding Review; and Theory in Action. 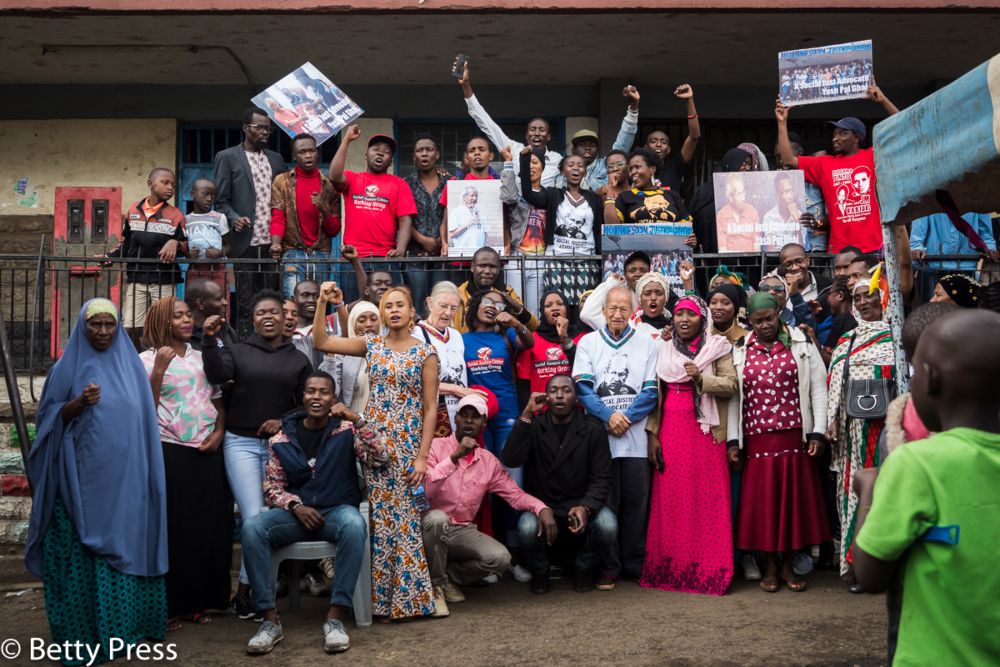