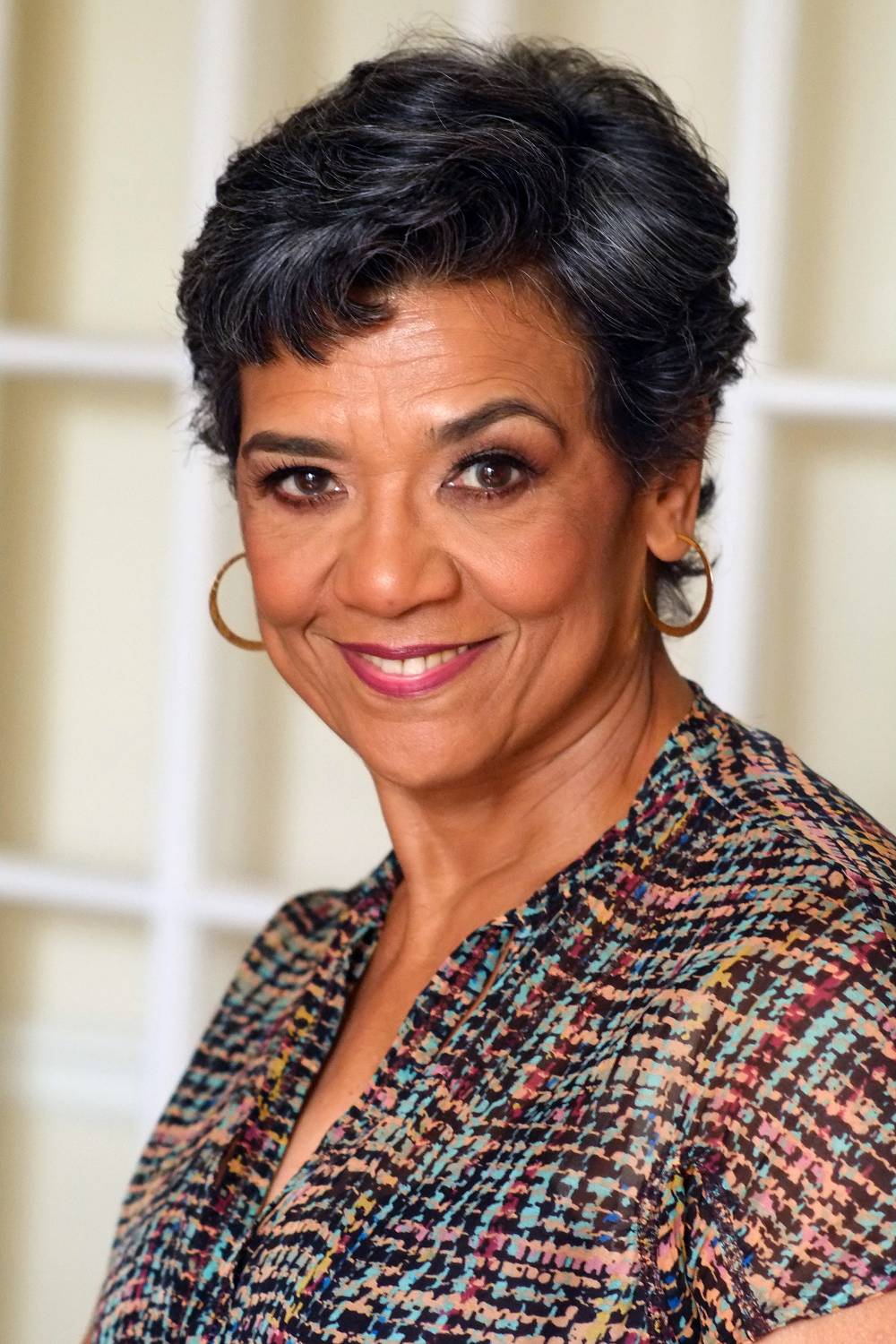 Fans of the popular television show Sesame Street will have an opportunity to hear from one of its biggest stars, Sonia Manzano (“Maria”) when she comes to The University of Southern Mississippi’s (USM) Hattiesburg campus for the 53rd annual Fay B. Kaigler Children’s Book Festival.

Manzano is the presenter for this year’s de Grummond Lecture at the Festival, set for Wednesday, April 1 from 1:45 - 2:45 p.m. in the Thad Cochran Center. This lecture is supported by the de Grummond Children’s Literature Collection at USM. She will also speak at a free community presentation at 10 a.m. in the Mannoni Performing Arts Center on the same day.

In addition to her acclaimed career on Sesame Street, Manzona has authored multiple books for children and young adults, including Miracle on 133rd Street and the popular young adult novel The Revolution of Evelyn Serrano, which was a Pura Belpre Honor book. Her memoir, Becoming Maria: Love and Chaos in the South Bronx, was published by Scholastic in 2017. She has earned 15 Emmy Awards for television scripts, along with other prestigious honors that include the Congressional Hispanic Caucus Award, Hispanic Heritage Award for Education and induction in the Bronx Hall of Fame.

“We’re thrilled to have Sonia as our de Grummond Lecture presenter this year at the festival, especially as we mark the 50th anniversary of Sesame Street, and for taking additional time to speak to and visit with members of our community, including local schoolchildren,” said Ellen Ruffin, curator of the de Grummond Collection. “Her dedication and contributions to children through her television career and books have made a tremendous, positive impact on children’s literature and literacy education.”

The de Grummond Children's Literature Collection is one of North America's leading research centers in the field of children's literature. Founded at USM in 1966 by Dr. Lena Y. de Grummond, the Collection holds the original manuscripts and illustrations of more than 1300 authors and illustrators, as well as 180,000-plus published books dating from 1530 to the present.

The main focus of the Collection is on American and British children's literature, historical and contemporary. The de Grummond Collection is housed in the McCain Library and Archives on the USM Hattiesburg campus.

Since 1985, the de Grummond Collection has been the home of the Ezra Jack Keats Archive, which includes manuscripts, typescripts, sketches, dummies, illustrations, and proofs for 37 books written and/or illustrated by Ezra Jack Keats. Also included are his personal papers, personal and professional correspondence, fan mail and artwork from children, photographs and childhood memorabilia. Complementing the artwork created for children's books are numerous examples of his easel art, dating back to his high school years.

For more information on these events or for questions about the de Grummond Collection, contact Ellen Ruffin at ellen.ruffinFREEMississippi; or call 601.266.4349.