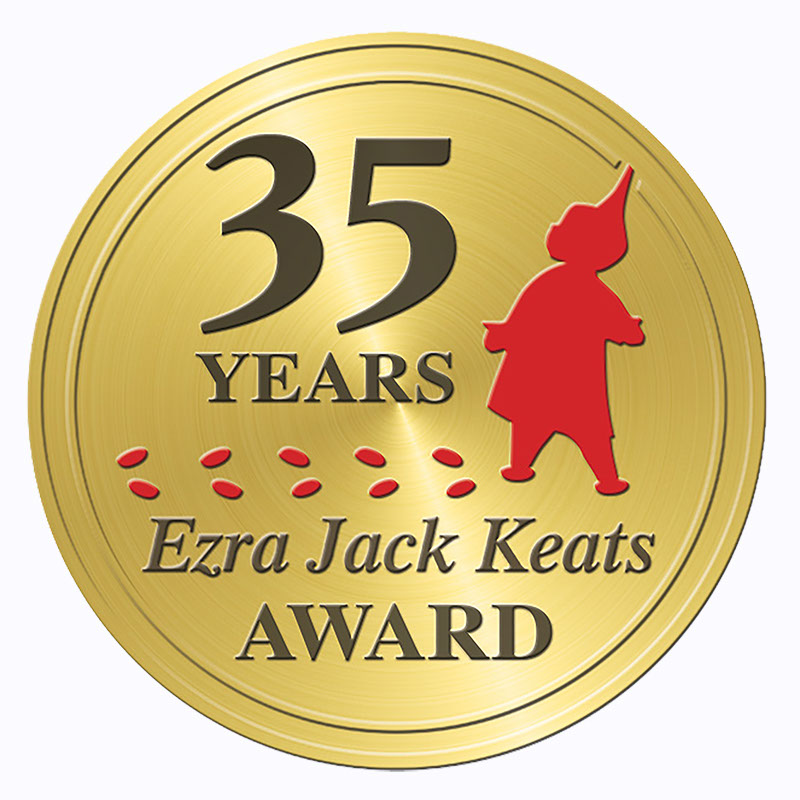 The University of Southern Mississippi’s (USM) de Grummond Children’s Literature Collection, along with the Ezra Jack Keats (EJK) Foundation, is preparing to celebrate the 35th annual Ezra Jack Keats Award on USM’s Hattiesburg campus. To kick off the internationally recognized award’s 35th anniversary, USM and the EJK Foundation will give away a “Snowy Day gift package”—coined after Keats’ iconic children’s book, The Snowy Day—to five winners. To sign up for a chance to win the package, submit the requested information found at this link by Friday, September 25. Anyone is eligible to sign up. The package includes a copy of The Snowy Day, a Peter doll (the Caldecott Award-winning book’s main character), a page of Forever The Snowy Day stamps, a box of greeting cards, a 2020 poster of the EJK Award winners, and a tote bag from the Fay B. Kaigler Children’s Book Festival at USM.

The Ezra Jack Keats Book Award Ceremony began in 1986 in a branch of the New York Public Library as a way to honor early career creators of outstanding multicultural children’s picture books. Since 2012, the award is now presented on USM’s Hattiesburg campus at the annual Fay B. Kaigler Children’s Book Festival, hosted by the de Grummond Children’s Literature Collection.

“It is an honor for USM to serve as the location where this revered award in children’s literature is given each year,” de Grummond Collection curator Ellen Ruffin said. “We see the benefit of hosting this award. The winners and honor recipients come to Hattiesburg and see Ezra Jack Keats’ original art in the Collection. We also develop a relationship with these artists and writers. We follow them and watch their successes. They never forget us because we were the first to recognize their work and because they are treated like royalty while here at the Kaigler Festival.”

“All of the former winners and honor recipients are involved in the planning for the 35th anniversary of the award. Several have appeared in various webinars speaking about the significance of the Ezra Jack Keats Award,” Ruffin said. “There are many children in our world—all shapes, sizes, and experiences—and when they see a book that features a child that they recognize—that looks like them—it can be transformative. We are excited about the 35th Anniversary because the Ezra Jack Keats Award has been advancing diversity in children’s books for a long time.”

The de Grummond Collection is one of the country’s leading research centers in the field of children's literature. Founded in 1966 by Dr. Lena Y. de Grummond, the Collection holds the original manuscripts and illustrations of more than 1,300 authors and illustrators, as well as 180,000-plus published books, dating from 1530 to the present.

The Collection contains the works of authors and illustrators Randolph Caldecott, John Newbery, Kate Greenaway, H.A. and Margret Rey and Ezra Jack Keats, some of the most celebrated names in children’s literature with Keats, Caldecott, Newbery and Greenaway all having prestigious national awards named in their honor, and the Rey’s being the creators of Curious George. Keats toppled the color barrier in mainstream children's book publishing with his groundbreaking book, The Snowy Day, a beloved classic now considered one of the most important American books of the 20th century.

These original materials are supplemented by a book collection of historical and contemporary children's literature that include Aesop’s Fables that date back to 1530, a board game from 1790, more than 100 versions of the Cinderella story, and the papers of popular young adult author, John Green.

For more information on the EJK35 Award, or to make a donation toward a cash award for the honorees, visit this link. 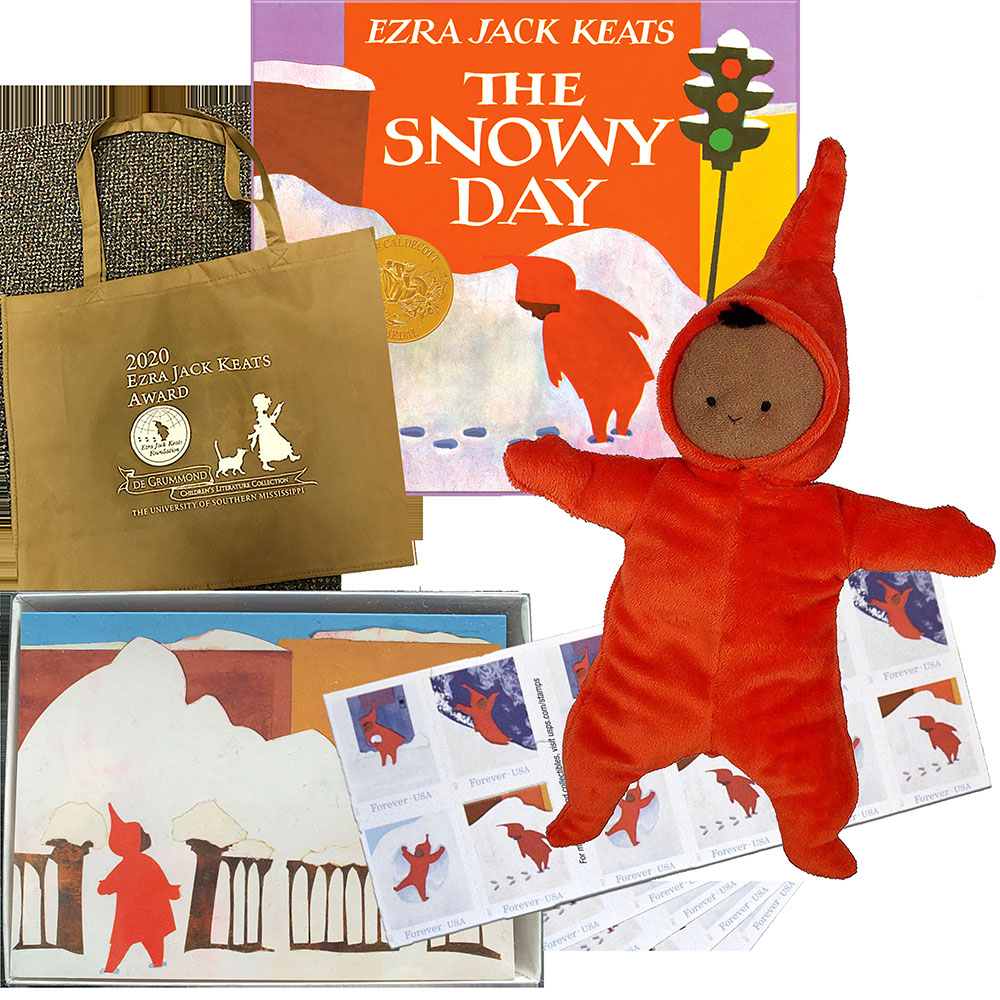