Two theatre students from The University of Southern Mississippi’s School of Performing and Visual Arts were recently recognized with top honors at the 2020 Kennedy Center American College Theatre Festival (KCACTF) in recognition for their work on the Fall 2019 production of August Wilson’s Gems of the Ocean.

The KCACTF boasts contestants from a diverse range of fields in theatre and puts students in a competition that celebrates the highest caliber of work produced in university and college theatre programs. Tiffany Nabors, from Stapleton, Ala., and Katy T. Baronich, from Denham Springs, La., were among 49 members who were nominated at KCACTF Region IV to make it to the national level.

“The KCACTF has set the highest standard for college theatre, so we are thrilled with these recognitions” said Craig Dettman, lighting and sound design professor at USM. “It is such an honor to have our students be celebrated for their excellence at the national level. For their careers, this was an opportunity and experience of a lifetime, as they got to engage and gain perspective from highly respected professionals.” 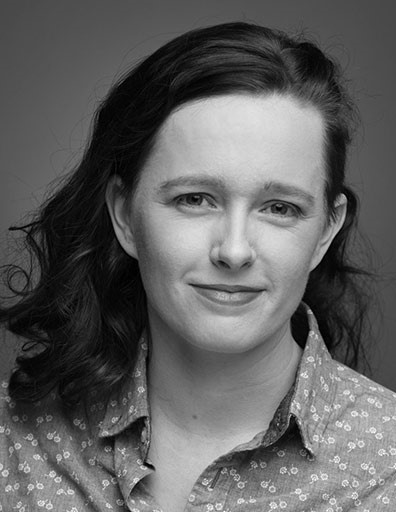 Nabors ‘20, a recent MFA in Lighting and Sound Design graduate, won first place for excellence in sound design at the national level. Another accolade during her time at USM includes receiving the KCACTF Region IV Award for Theatrical Design Excellence in 2018 for her sound design for USM’s production of The Crucible, which was also presented at the KCACTF National Festival.

Nabors recalls her experience and said she was thrilled to learn production techniques and problem-solving strategies, as she engaged with reputable and well-known artists in the field.

“At the national festival, I was given an hour with each of the two respondents who were both nationally recognized and prominent sound designers. This allowed me to discuss my work in a more detailed way and provided more opportunity for feedback on how to further develop my skills on a professional level,” said Nabors.

“One of my respondents had worked closely with August Wilson, who wrote Gem of the Ocean, so I had a unique opportunity to get a critique of my work from a personal perspective close to that of the playwright’s,” added Nabors. “Wilson’s works were rooted in African-American music history and I drew from that for my sound design for Gem of the Ocean. Being able to discuss that with someone who knew Wilson personally was invaluable, especially as a designer working with cultures outside of my own experience.” 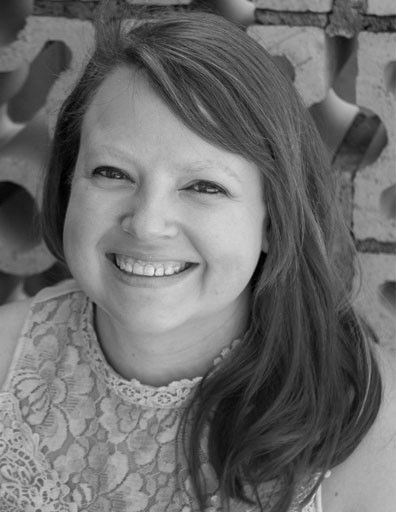 Baronich, a third-year MFA student in Scenic and Costume Design, won first place at the Region IV conference for excellence in lighting design and advanced to nationals as a nominee. Recent accolades for her work at USM include the Don Childs award for cross-discipline collaboration and a Stagecraft Institute of Las Vegas award for her design of Gem of the Ocean.

Baronich said that being able to showcase her work to respondents at both levels was an outstanding opportunity, and she also praised her peers for the collaborative efforts.

“My time working on USM Theatre’s production of Gem of the Ocean was truly incredible—together with the production team—we created one of the best pieces of theatre that I've had the pleasure to work on,” she said.

The Kennedy Center American College Theater Festival (KCACTF) is a national theater program involving 18,000 students annually from colleges and universities across the country. At the KCACTF Region IV, students get the opportunity to share their work with colleagues from the 9-state region and to compete for national recognition. Region IV consists of Colleges and Universities from Alabama, Georgia, Florida, Kentucky, Mississippi, North Carolina, South Carolina, Tennessee and Southern Virginia.

For more information regarding the MFA in Design and Technical Theatre program with a specialization in Costume, Scenic, or Lighting and Sound visit usm.edu/graduate-programs/theatre.php