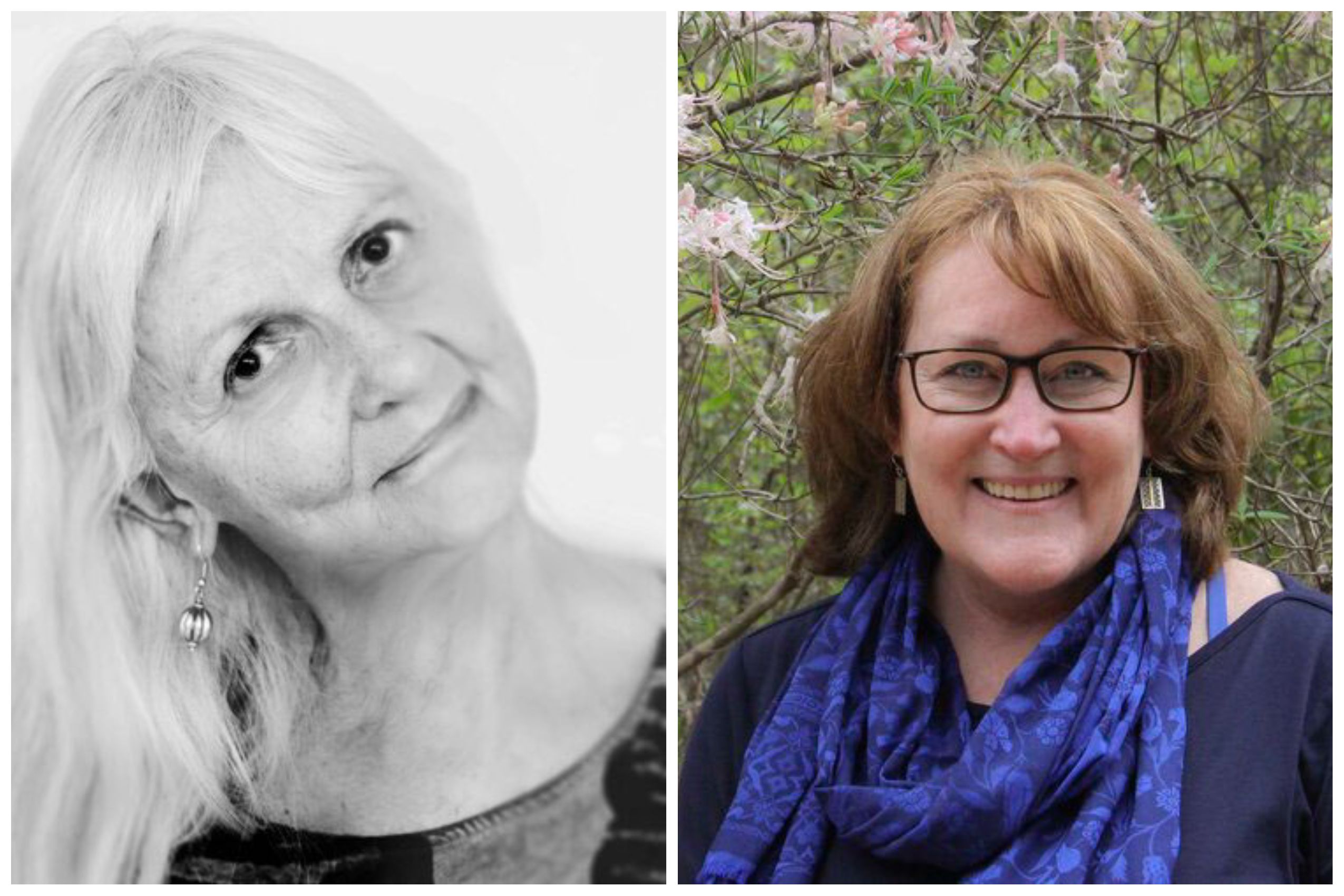 Two Hattiesburg artists with ties to The University of Southern Mississippi (USM) Art and Design program recently contributed their talents to a photography project that spotlighted area female civil rights advocates whose work in the 1960s to gain the right to vote for African-Americans etched their names in history.

The submissions of current and former (respectively) USM art faculty members Carolyn McIntyre Norton and Betty Press are included in “A Yellow Rose Project,” which celebrates the 100th anniversary of the 19th amendment which granted women the right to vote in the U.S. The photographic collection is a collaboration of “responses, reflections and reactions to the 19th amendment from over 100 women across the U.S.”

On August 18, 1920, women wearing yellow roses on their lapels stood shoulder to shoulder in Tennessee awaiting the roll call of male state legislators casting their votes for or against the amendment that would make it the law of the land, as the state would be the 36th needed for the change to the U.S. Constitution.

Press contributed an image of Peggy Jean Connor. Norton photographed Ellie Dahmer, Doris Gaines, Lillie Dwight and Ruby Wilson for the project, which can be viewed at https://ayellowroseproject.com/carolyn-mcintyre-norton-betty-press?rq=Betty%20Press. View the entire project at https://ayellowroseproject.com/. The two artists received guidance for their work from the staffs of USM Special Collections and the USM Center for Oral History and Cultural Heritage.

“When I was asked to participate in the project I was in Kenya, but the idea that I wanted to focus on was not something I could do in Kenya,” Press said. “I wanted to honor the local (Hattiesburg area) black women, who could not vote because of Jim Crow laws in the South, and their struggle to get that right to vote in the 1960s. I believe they have not gotten enough credit for their work. I invited Carolyn McIntyre Norton to collaborate with me, and together we decided on the women we wanted to feature.

“I wanted to honor Peggy Jean Connor who I knew and had photographed in 2013 when she was receiving an award at USM.”

Connor was state executive secretary of the Mississippi Freedom Democratic Party (MFDP), treasurer of the COFO-Hattiesburg Project, and a MFDP delegate to the Democratic National Convention in 1964. She also taught citizenship classes in local churches, despite the danger of violence from those opposed to desegregation and the actions of civil rights workers. The USM Committee on Services and Resources for Women honored her by naming its Research Award in her honor in 2013.

“I think we can only appreciate the voting rights we have by honoring the women who worked so hard to get those rights. We also need to continue that fight to make sure we don't lose our voting rights, or have them suppressed in any way.”

The project was featured by National Public Radio (NPR) in "The Picture Show: Photo Stories from NPR — Suffrage Photos Build a Bridge From the Past to the Future” https://www.npr.org/sections/pictureshow/2020/08/26/905854839/suffrage-photos-build-a-bridge-from-the-past-to-the-future.

“The initial dismay I felt while researching voter suppression for A Yellow Rose Project was balanced by hope as I photographed several of the many Black women that fought for their right to vote in the 1960s,”Norton said. “I found a common thread among these women—they did not respond to hate with hate. With courage, faith, and an enduring expectation for progress, they worked to exercise a right denied them for decades.”

One of the women photographed by Norton include Ellie Dahmer, whose husband Vernon Dahmer, a voting rights advocate, was killed in 1966 after their Hattiesburg area home was firebombed by white supremacists in 1966. Dahmer continued her husband’s legacy after his death as an advocate for civil rights as well as for literacy and academic achievement. She was awarded a Doctor of Humane Letters, honoris causa, during USM’s fall 2019 commencement ceremony.

“I made this portrait of Mrs. Dahmer because I was heartened during the joyous celebration surrounding the January 2020 dedication of a statue honoring her husband and his message, “If you don’t vote, you don’t count,”’ Norton writes in the photo’s caption.