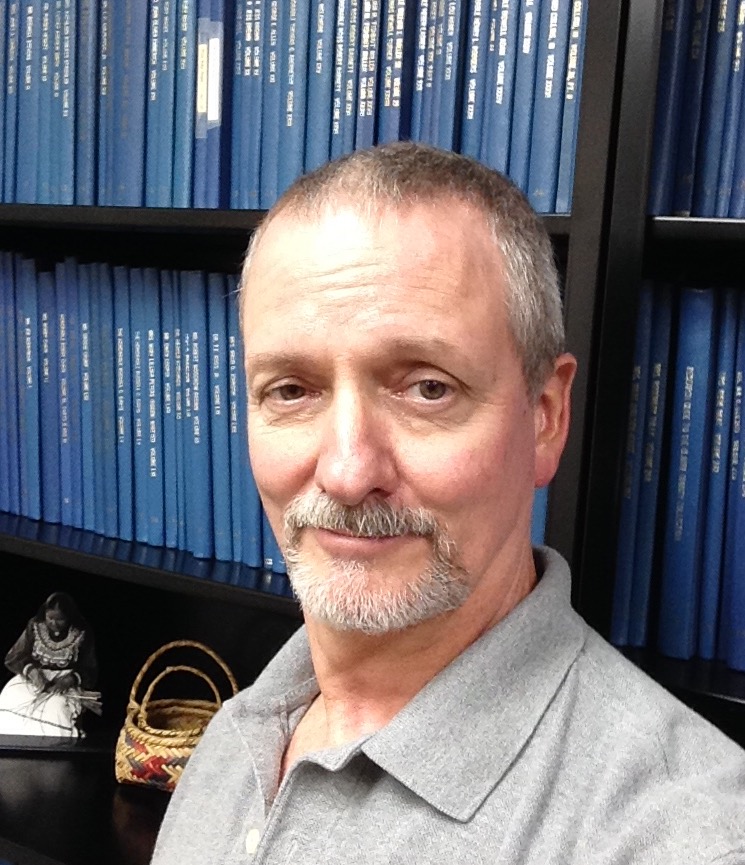 A look back at the Holiday Inn’s now defunct ‘Holidome,’ a popular feature offered by the hotel chain at select locations across the country beginning in the 1970s, was the focus of a recent Cable News Network (CNN) Travel segment that included input from Ross Walton, a researcher and digital production engineer for The University of Southern Mississippi’s (USM) Center for Oral History and Cultural Heritage (COHCH).

The Holidome, described by some as an adult amusement park, was a climate-controlled space that featured everything from swimming pools, tiki bars and shuffleboard, catering to traveling business people and their families. Sometimes, the Holidome served as failsafe option for a Florida vacation gone awry due to inclement weather, or provide vacationers in northern locales with a suitable swimming option when the temperature dropped.

Costly upkeep, in part, led to the demise of the Holidome in the 1990s. View the story here: https://www.cnn.com/travel/article/holiday-inn-holidome/index.html.

“It was a wonderful innovation in its day, and a real credit to the Holiday Inn brand,” Walton said.

In 2011, Ross Walton began work on a Holiday Inn oral history project to explore the innovative company’s numerous connections to Mississippi. In preserving the recollections of former company executives, franchisees, and founder Kemmons Wilson’s family members, Walton has firmly established our state’s unique contributions to one of the greatest business success stories of the 20th century. 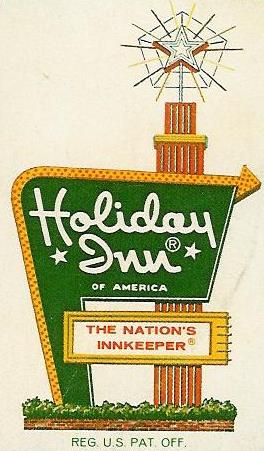 Additionally, Walton recently discovered a lost oral history recording of Wilson’s business partner, Kosciusko native Wallace E. Johnson, who served as the President of Holiday Inns, Inc. from 1953 to 1973. That recording, conducted by the COHCH’s first director, Dr. Orley B. Caudill in 1974, is currently being transcribed and will be added to the Holiday Inn OHP along with another interview conducted by Caudill in 1976 of Glendora native, Mike Sturdivant, Jr. Sturdivant and partner Earle Jones, who Walton interviewed in 2011, opened their first Holiday Inn in Meridian in 1956, and went on to manage dozens of properties across the country and the Caribbean. Their company, Mississippi Management, Inc. continues to be a major player in the hotel business.

Since 2015, Walton has served as a consultant for Intercontinental Hotels Group and has given multiple presentations to the company’s Holiday Inn Marketing Team on the history of the brand. He is currently writing a book on the history of Holiday Inns as a business and pop culture icon.