USM Home/News/2020/World watching for what comes next between U.S., Iran

World watching for what comes next between U.S., Iran 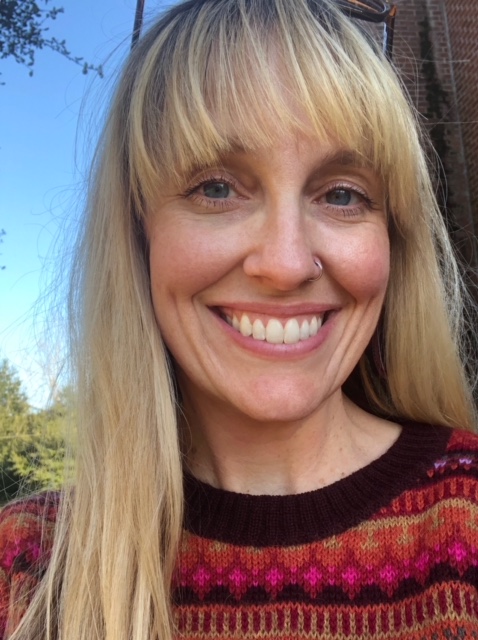 It took less than a week for Iran to retaliate against the United States for the assassination of Iranian General Qassem Soleimani. On January 7, Iran launched missile strikes on two Iraqi military bases where U.S. troops are stationed, leaving some analysts to speculate that Americans now have a new war to fight in the Middle East. Soleimani’s murder could serve to unify the Iranian people and their government during a time when citizens have been demanding greater political freedoms. U.S. President Donald Trump has declared that America will fight back, including attacking cultural sites in violation of international law, if Iran took action to avenge Soleimani’s death, so it remains to be seen if or how he will put that pledge into action. It’s ironic given that Trump said the reason for killing Soleimani was to prevent war.

Pentagon officials have paid attention to Soleimani at least since the U.S. invasion of Iraq in 2003. He led Iran's Quds Force, a branch of the Islamic Revolutionary Guard focused on paramilitary and terroristic activities, and his troops trained anti-U.S. Iraqis to build improvised explosive devices - IEDs - for the purpose of killing Americans. More recently, Americans blamed Soleimani for rocket attacks in late December that killed an independent contractor and wounded several U.S. soldiers in Iraq. Congressional Democrats and Republicans agree that Soleimani was dangerous, but they diverge on the question of imminence. Some Republicans support Secretary of State Mike Pompeo and Trump’s assertions that Soleimani was planning terrorist activity that posed an immediate threat to American lives. Democrats have questioned Republicans’ urgency, arguing that Soleimani had been plotting against the U.S. for decades, so any recent scheming did not constitute new alarming behavior. Perhaps a war with Iran would overshadow impeachment proceedings.

The question of imminence is a question of national security, and American political and military leaders are responsible for ensuring U.S. security. That responsibility includes carefully thinking through not just action plans but also their consequences. Soleimani is dead, but he surely had entrusted associates and underlings with battle plans so that they could be implemented without him. Leaders are important symbols, but there are others in the Quds Force and in the Iranian government who can attack Americans. It’s already happened. Which was the bigger threat to U.S. national security? Soleimani or his assassination?

If hostilities between the U.S. and Iran escalate into full-blown war, the result could be that the U.S. fights another forever war with a volunteer military. Without a draft, the burden will once again fall on military families, a small percentage of the country’s population. Few people know if the president considers American soldiers or their families when he takes it to the brink on Twitter, but it is in their lives that war lingers longest. If the president and his Congressional supporters believe war with Iran is necessary to protect U.S. freedom, it would be interesting to see them propose reinstating the draft in this election year.

Dr. Stur is associate professor of history at the University of Southern Mississippi and a fellow in USM’s Dale Center for the Study of War & Society.

Categories: Dale Center for the Study of War and Society