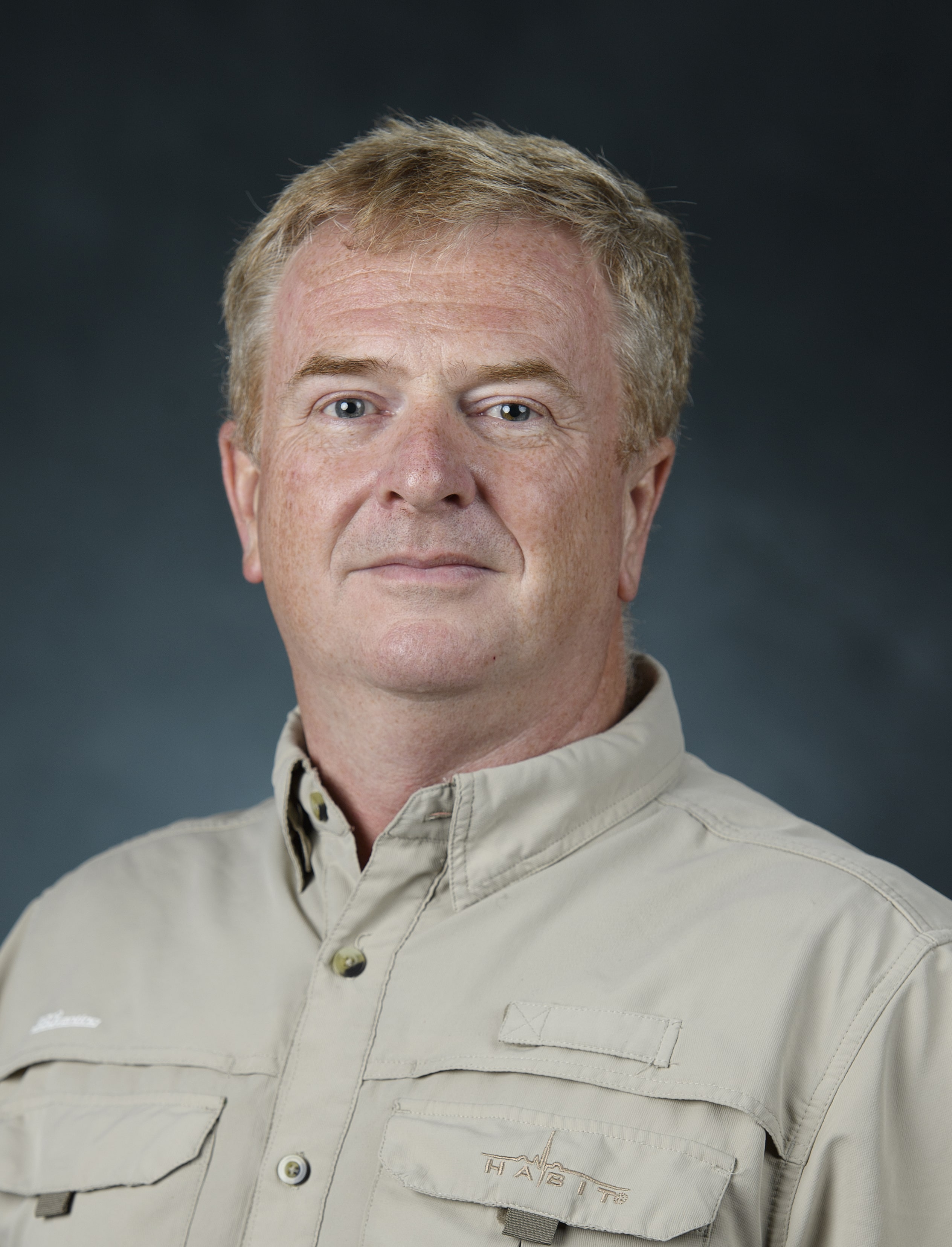 My research focuses on the investigation of marine particle dynamics, including their formation, abundance, settling characteristics, distribution and eventual fate. I employ digital imaging technologies and computerized sensors to collect the data needed to explore the particle transport from the shelf to the deep sea. As coPI in the ECOGIG-II consortium and the Lead PI in the
GOMRI funded RFP-VI project REDIRECT I study the fate of oiled marine snow in the aftermath of the DwH incident.
I have managed the operation of USM’s deep sea Autonomous Underwater Vehicles (AUVs) for 7 years and explored with them deep sea habitats in the Hudson Canyon and the northern Gulf of Mexico.Check out my Research and Google Scholar pages for more information.