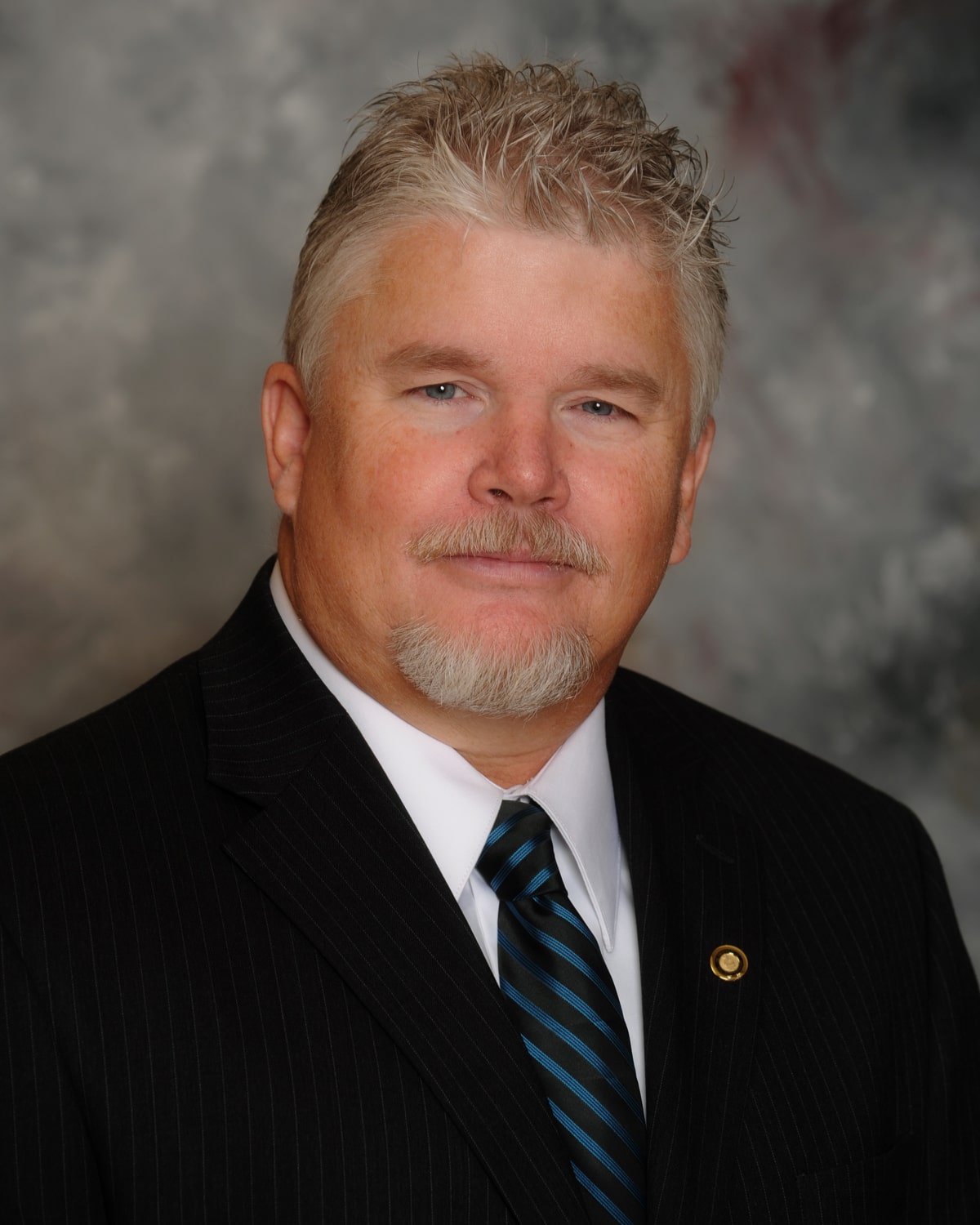 Dr. Andrew Wiest was raised in Hattiesburg and attended the University of Southern Mississippi and the University of Illinois, Chicago. Dr. Wiest has taught at the Royal Military Academy and at the United States Air Force Air War College.
Dr. Wiest has published seventeen books, including the bestselling Boys of 67: Charlie Company's War in Vietnam and Vietnam's Forgotten Army, which won the Society for Military History's Distinguished Book Award. Wiest was nominated for an Emmy for the National Geographic Channel documentary Brothers in War. He is also the Founding Director of the Dale Center for the Study of War & Society.
Living in Hattiesburg with his wife Jill and their three children Abigail, Luke, and Wyatt, Wiest coaches youth baseball and basketball, serves as the voice of the Sacred Heart Crusaders, and plays drums and sings badly in the band the Mississippi Tornados.
With what is left of his time Wiest fights crime as Batman.