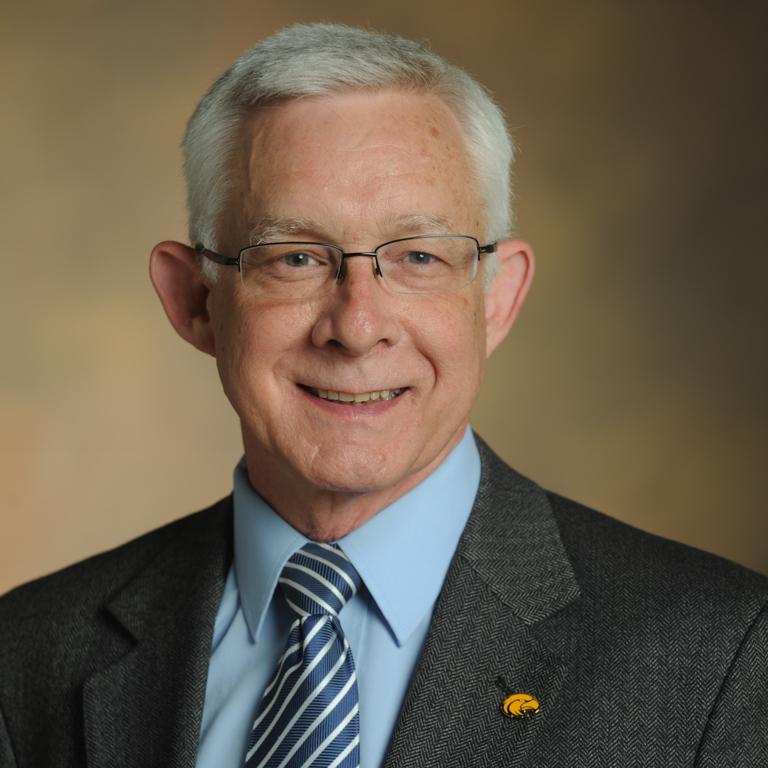 Before entering academia, Dr. Davies was a reporter for 10 years in Arkansas, working for both the Arkansas Democrat and the Arkansas Gazette. He is a graduate of the Kiplinger Program in Public Affairs Reporting at Ohio State University, where he earned a master’s degree in journalism. He also holds a master’s degree in American history from The University of Southern Mississippi and a Ph.D. in mass communication specializing in media history from the University of Alabama. His research specialties are the press and the Civil Rights Movement and trends in American newspapers since World War II. He has written two books, "The Press & Race: Mississippi Journalists Confront the Movement" (University Press of Mississippi, 2001) and "The Postwar Decline of American Newspapers, 1945-1965" (Praeger, 2006). Since 2013, Davies has directed the Southern Miss British Studies Program. He teaches courses in writing, editing, reporting, social media, and media history.