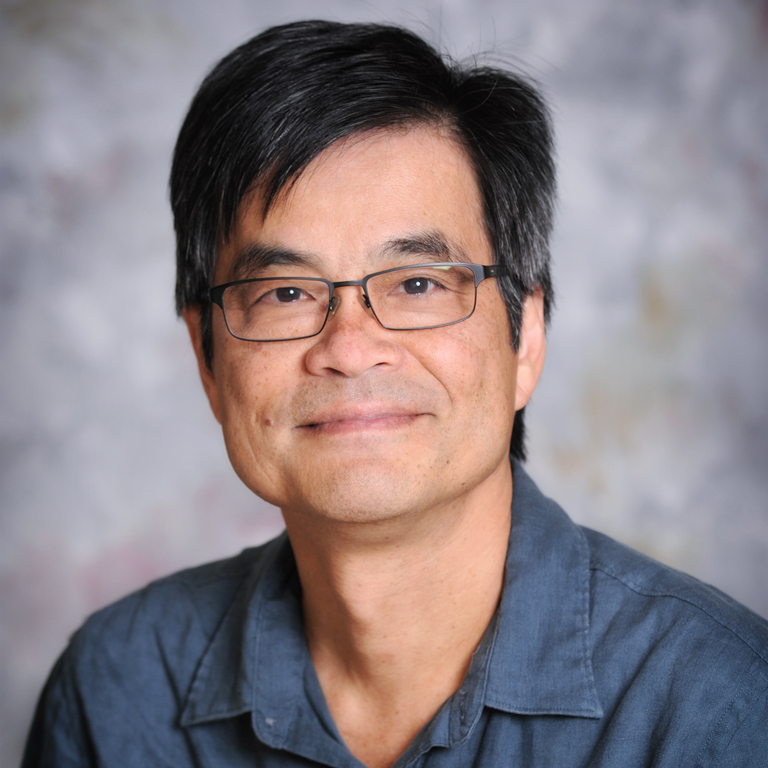 I obtained my Ph.D. from Louisiana State University in 1986. Before coming to USM in 1989, I conducted postdoctoral research at Oak Ridge National Laboratory. My graduate students and I did research in the area of microbial source tracking up until about 2013. Since then, we've done work on microbial interactions in carbon substrate utilization and on what gut microbiota might tell us about animal biology. I moved to our Gulf Park campus in 2016 where my primary responsibility is teaching.