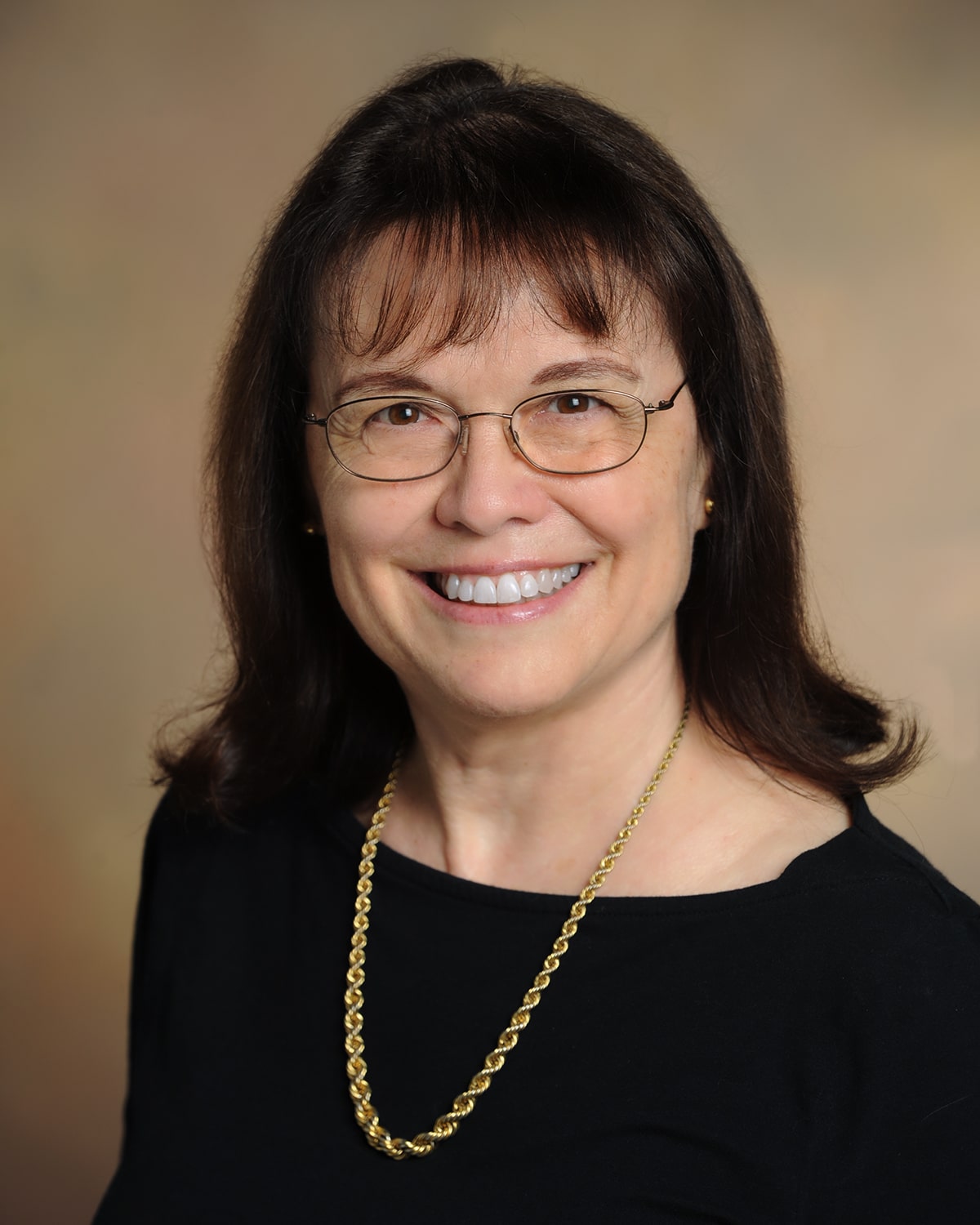 Jameela Lares is Professor of English and was Charles W. Moorman Distinguished Professor of the Humanities for 2017-19 at The University of Southern Mississippi, where her main academic specialties are Milton, English Renaissance and seventeenth-century literature, Bible and biblical style, and history of rhetoric. Her publications include Paradise Lost, Books 11-12 in the series A Variorum Commentary on the Poems of John Milton, ed. Paul J. Klemp (Pittsburgh: Duquesne UP, 2012); Milton and the Preaching Arts (Duquesne UP and James Clarke, 2001), articles in Milton Studies, Ben Jonson Journal, Cithara, Notes & Queries, Advances in the History of Rhetoric, Dictionary of Literary Biography, MLA Approaches, The Milton Encyclopedia, and numerous reviews. She has also taught children's and young adult literature for many years in both the US and UK, and has been a member of the International Committee and the Book Award Committee of the Children's Literature Association.