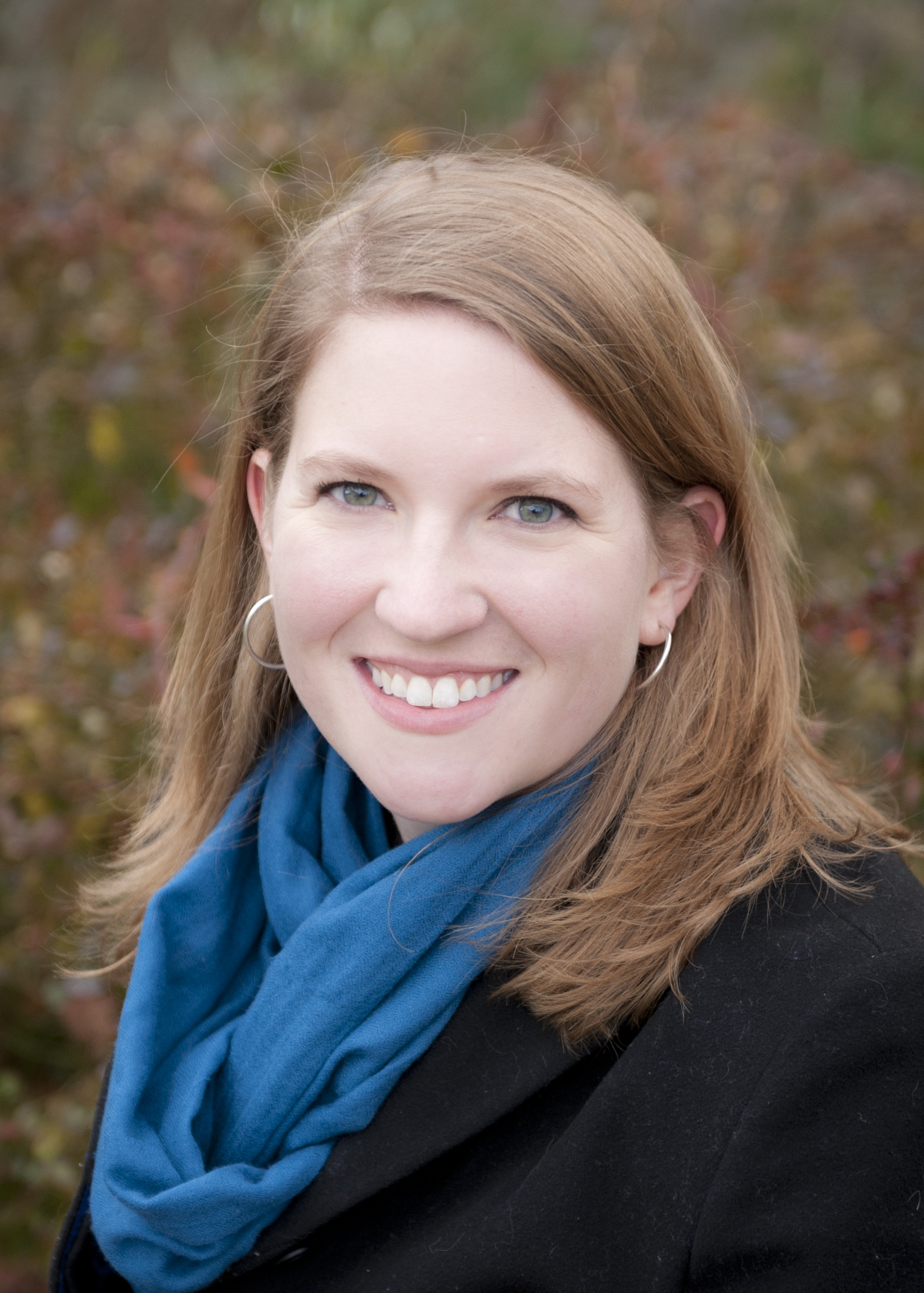 Joye Anestis, Ph.D., received her Bachelor's degree in Psychology from Millsaps College in 2004. She was awarded her Ph.D. in Clinical Psychology from Florida State University (FSU) in 2012, following completion of her pre-doctoral internship at the Minneapolis VAHCS. Her research program is focused on two broad and often overlapping areas: externalizing behaviors and disorders in adults (e.g., psychopathy, aggression) and mental health treatment outcomes. Within the first domain, she focuses on factors that impact the expression of externalizing symptoms (e.g., gender, race/ethnicity), how externalizing traits influence the expression of other behaviors (e.g., suicidality), and how we measure and define externalizing problems in a variety of settings (e.g., outpatient, military). Her secondary domain of research focus concerns ways to improve access to and outcomes of psychotherapy and other treatments and the role of personality assessment in the treatment process.