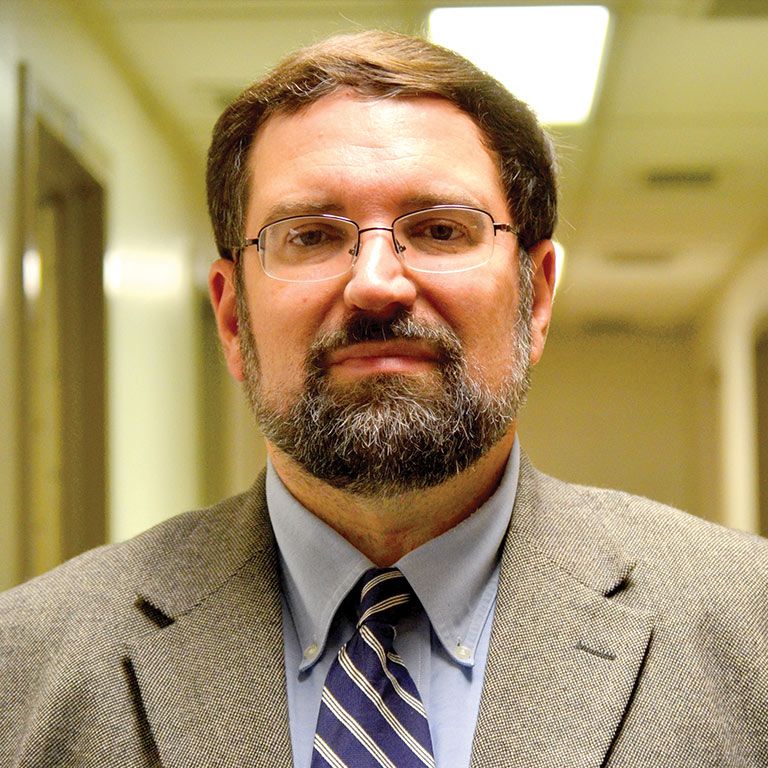 Richard H. Perry is Associate Professor of Tuba and Euphonium at the University of Southern Mississippi, where he directs the tuba-euphonium ensemble and performs with the Southern Arts Brass Quintet. He was previously on the faculties of the University of Montevallo and Birmingham-Southern College. Dr. Perry hold degrees from Tennessee Technological University (B.S., Music Education), the University of Illinois (MM, Tuba), and the University of Wisconsin-Madison (DMA, Tuba). His principal teachers were R. Winston Morris, Fritz Kaenzig, and John Stevens. Dr. Perry has been active as a clinician, performer, and adjudicator throughout the United States. He has appeared as a soloist and featured performer at numerous regional, national, and international conferences.