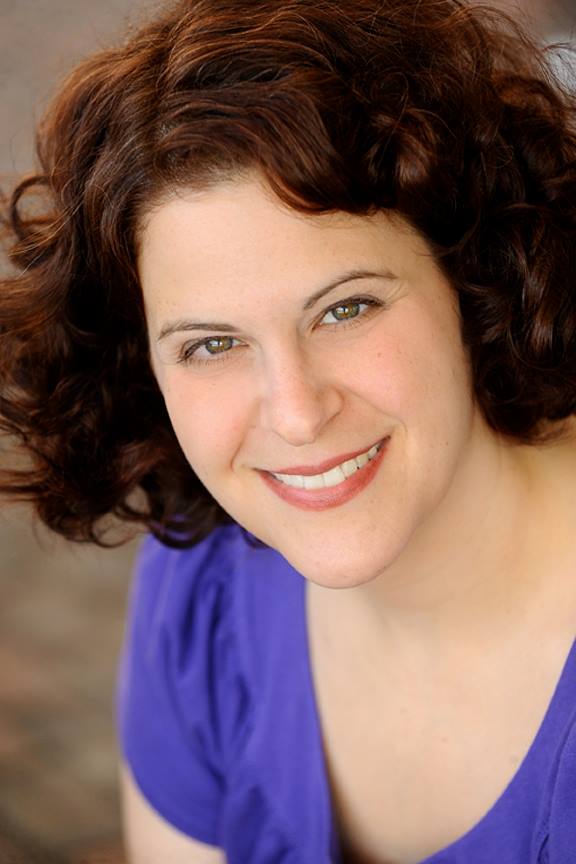 Robin Aronson is a Certified Lessac Kinesensic Voice and Body Trainer and Professor of Voice and Acting at the University of Southern Mississippi. She is currently Immediate Past President for the International Lessac Training and Research Institute. Robin cultivated a Lessac Curriculum in the MFA Graduate Performace Program where students are eligible to apply for Lessac Practictioner status (http://www.usm.edu/theatre/lessac-kinesensics-training). Professor Aronson has taught the Lessac Kinesensic Voice and body in over seven countries including The Gaiety School for Acting, The National School of Theatre in Ireland in Dublin; The National Institute of Dramatic Art in Sydney, Australia; and with the Theatre Actors Guild and The Philippine Theatre Education Association in Manila, Philippines. Robin is a member of Actors Equity Association, Voice and Speech Trainer's Association and The Lessac Training and Research Institute.