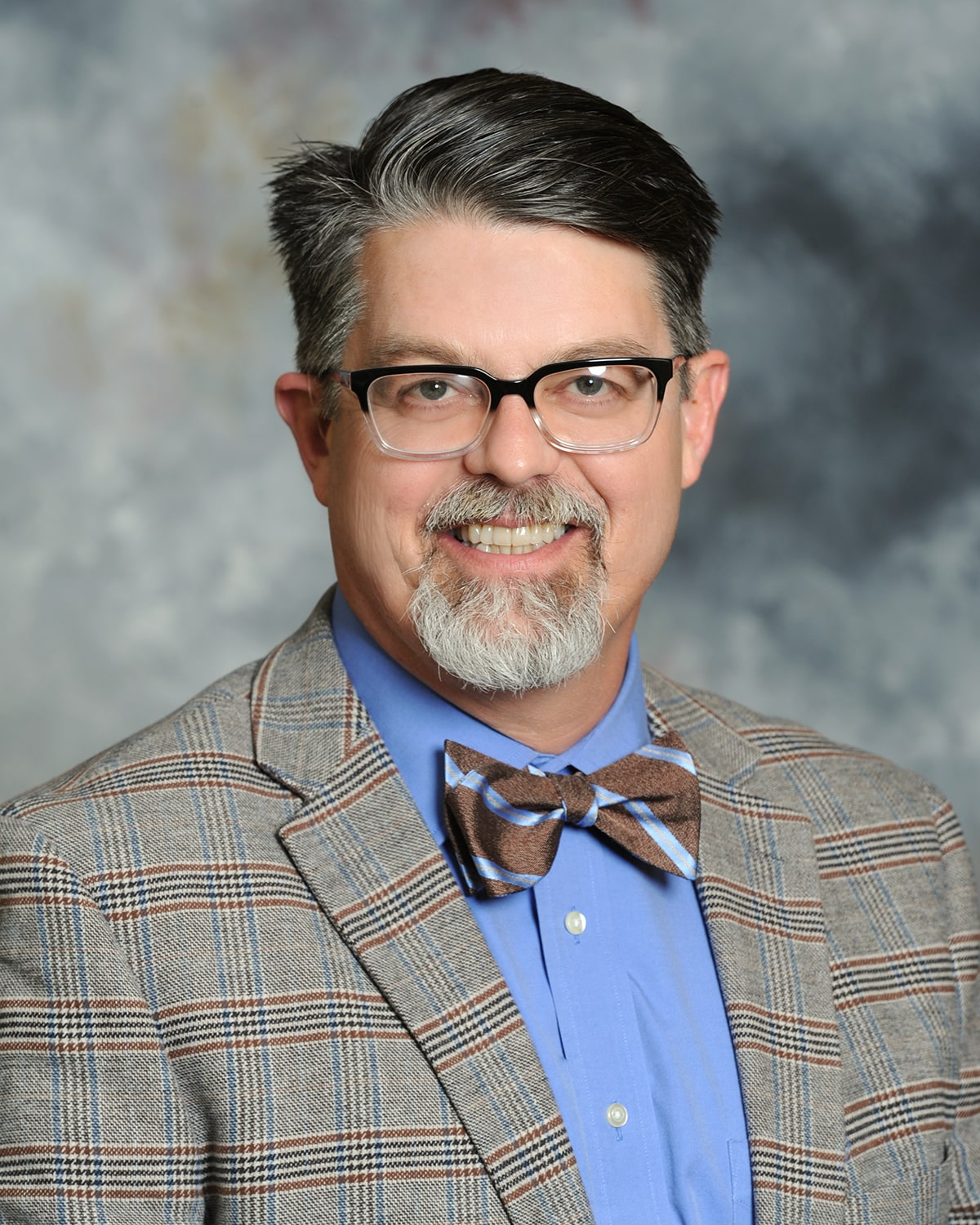 Douglas Bristol is a historian of the African American experience. In his teaching and research, he focuses on the beliefs, institutions, and strategies that ordinary Americans developed to exercise control over their lives. In his first book, Knights of the Razor: Black Barbers in Slavery and Freedom (reissued in paperback in 2015), Bristol examines the relationship between black barbers and the prosperous white men whose throats they shaved with straight-edged razors from the colonial period to the Great Migration. He co-edited Integrating the U.S. Military: Race, Gender, and Sexuality Since World War II, to which he contributed a chapter on understanding the resistance of black soldiers during World War II. His current book project, Khaki Globe Trotters, explores how black GIs used military service in World War II to claim the New Deal's promise of security. The Art of Manliness podcast and the PBS documentary, Boss: The Black Experience in Business, featured his work.