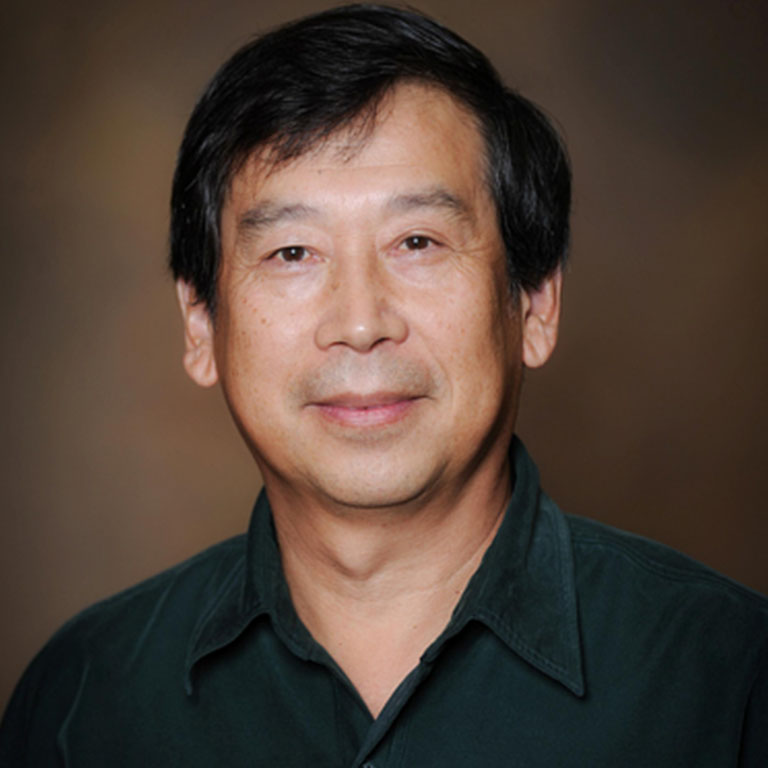 Dr. Yanlin Guo received his Ph.D. in Biological Sciences from the University of Texas at Austin in 1996. He was a postdoctoral fellow at University of Pennsylvania School of Medicine from 1996 to 1999. Dr. Guo was employed as a Research Assistant Professor in the Sol Sherry Thrombosis Research Center at Temple University School of Medicine from 1999 to 2004 where he studied vascular biology and the process of angiogenesis. He joined the Department of Biological Sciences at USM in 2004. His current research projects utilize mouse embryonic stem cells as a model system to investigate the molecular mechanisms that control stem cell differentiation and the development of innate immunity. For more information about his research, please see the list of his publications: http://www.ncbi.nlm.nih.gov/sites/myncbi/yanlin.guo.1/bibliograpahy/41167056/public/?sort=date&direction=descending