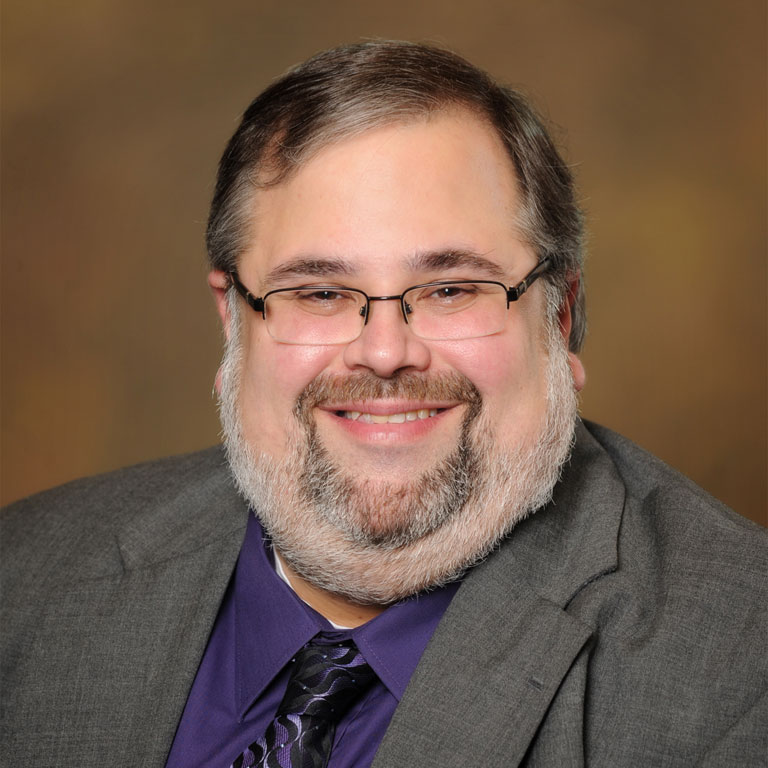 Dr. Zelner teaches the history of Early America, war and society, and social history methodology. He is a co-director of the Dale Center for the Study of War & Society. In 2011, Zelner was awarded the Excellence in University Teaching Award. Dr. Zelner’s book A Rabble in Arms: Massachusetts Towns and Militiamen during King Philip’s War was published by New York University Press. He has published widely in the field of Early American history and presented his research at professional conferences including the Omohundro Institute of Early American History and Culture, the Society of Military History, the Colonial Society of Massachusetts, the American Historical Association, and the “Perspectives in Military History” lecture series at the Army Heritage and Education Center. He is currently working on a study of New England towns founded for and by veterans of the region’s colonial wars.