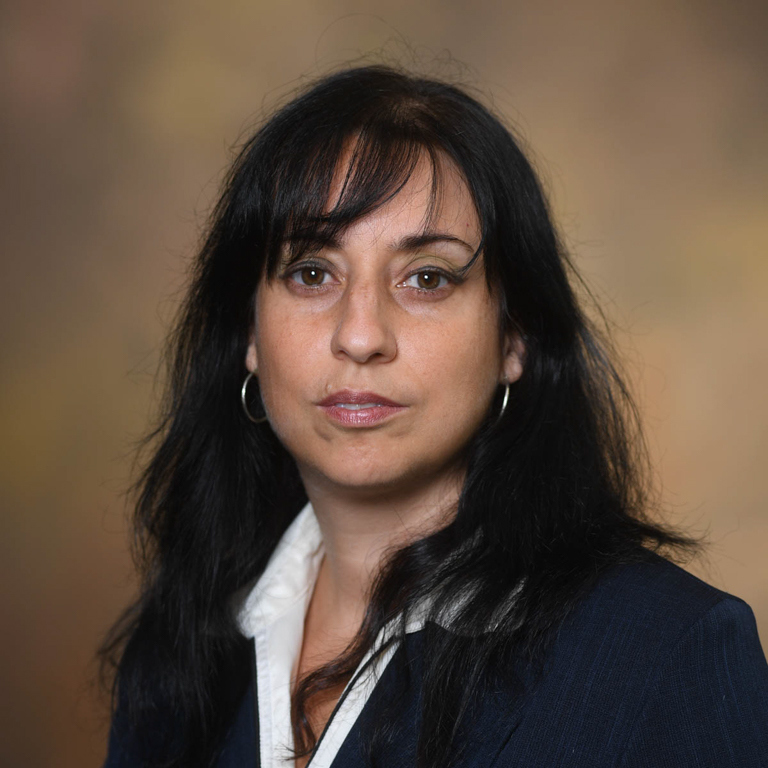 Dr. Dana Fennell is interested in people’s well-being, especially the unique avenues they turn to for managing and improving their lives. She was originally trained in the areas of the sociology of health and illness, environment, and sociology of knowledge. Her published research has explored the experiences of people with obsessive-compulsive disorder and representations of OCD in the media; people’s understanding and use of complementary and alternative medicine; farming and biotechnology; silence in religious ritual; and messages in anime. Most recently she has been studying people’s participation in pole and aerial arts for fitness and leisure. She utilizes both qualitative and quantitative approaches. Her work studies how forces such as the media and marketing are used to define people, their behaviors, and technologies as deviant or mainstream. She complements this by exploring people’s lived experiences and how they make sense of the world in practice.