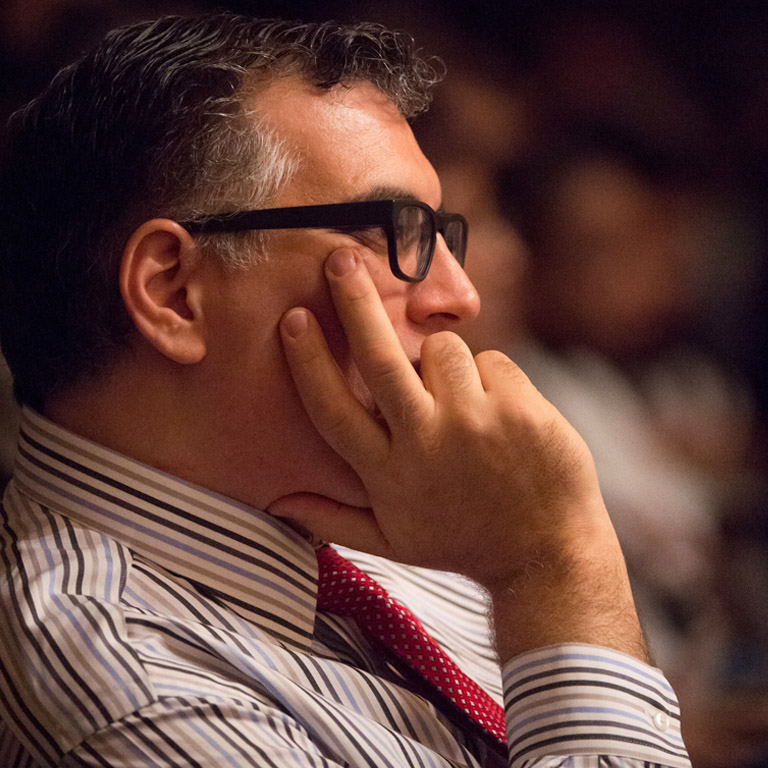 Andrew P. Haley studies class, culture and cuisine in the United States from the Gilded Age through the 1950s. Andrew is the Director of University Forum, Southern Miss' forty-year old speaker series, and the Moorman Distinguished Professor of the Humanities 2019-2021. He has a doctorate from the University of Pittsburgh. His first book, Turning the Tables: American Restaurant Culture and the Rise of the Middle Class, 1880-1920, argues that changes in restaurant culture demonstrate the growing influence of urban middle-class consumers. It is the winner of the 2012 James Beard Award for Scholarship and Reference. Recently, Andrew has been working with McCain Library and Archives on a project documenting community life through local cookbooks. That project is the source of his next book. Andrew loves to teach. He is the recipient of a 2001 K. Patricia Cross Award from the American Association for Higher Education and a 2012 Mississippi Humanities Council Teaching Award.