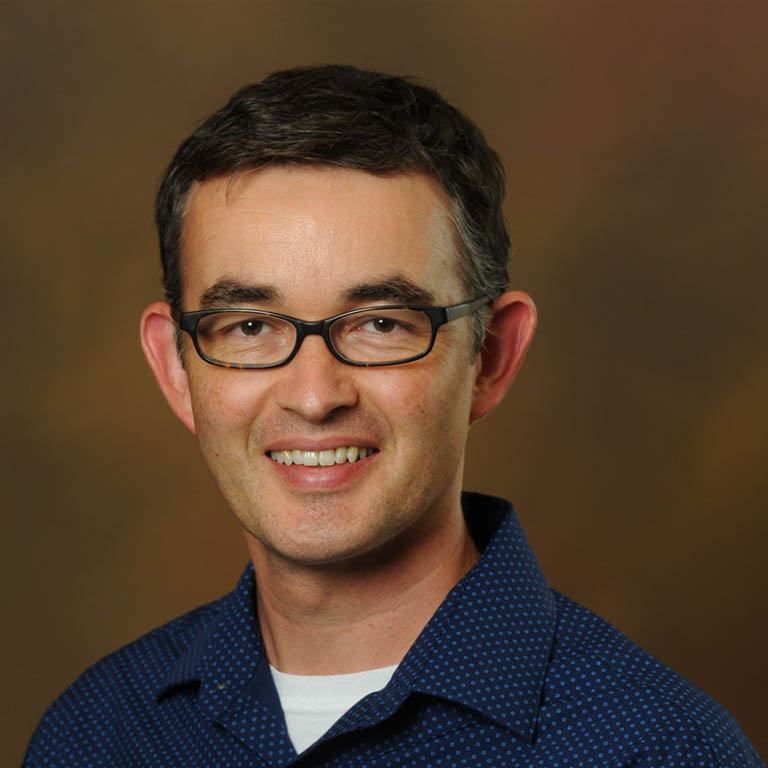 More information on his research and teaching can be found at: http://www.mareksteedman.com