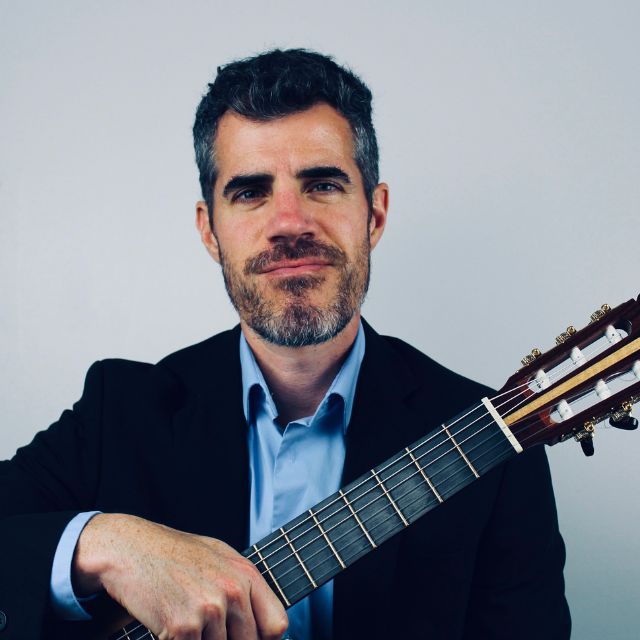 Nicholas Ciraldo won awards at the Tredrez-Locquemau, Gaetano Zinetti, GFA, Portland, and MTNA guitar competitions. He now enjoys numerous performances across four continents, playing in such venues as the United States’ Jordan Hall, Germany’s Berliner Dom, and Brazil’s Teatro José Maria Santos. Ciraldo has released three albums for solo guitar. Soundboard magazine states that Ciraldo’s “performances…are, without reservations, marvelous…with abundant technique and commitment to the music…one of the best….” Allmusic.com defines his playing as “confident…goes right to the heart of the music, with his precise, active, athletic style.” The Baton Rouge Advocate reviews him as “definitely in command….generating a collective gasp of amazement in the audience.” Kansas City’s Journal of the Performing Arts said Ciraldo’s “touch was nimble and delicate...the instrument was a clear extension of the performer….” He is Professor of Music at The University of Southern Mississippi School of Music.