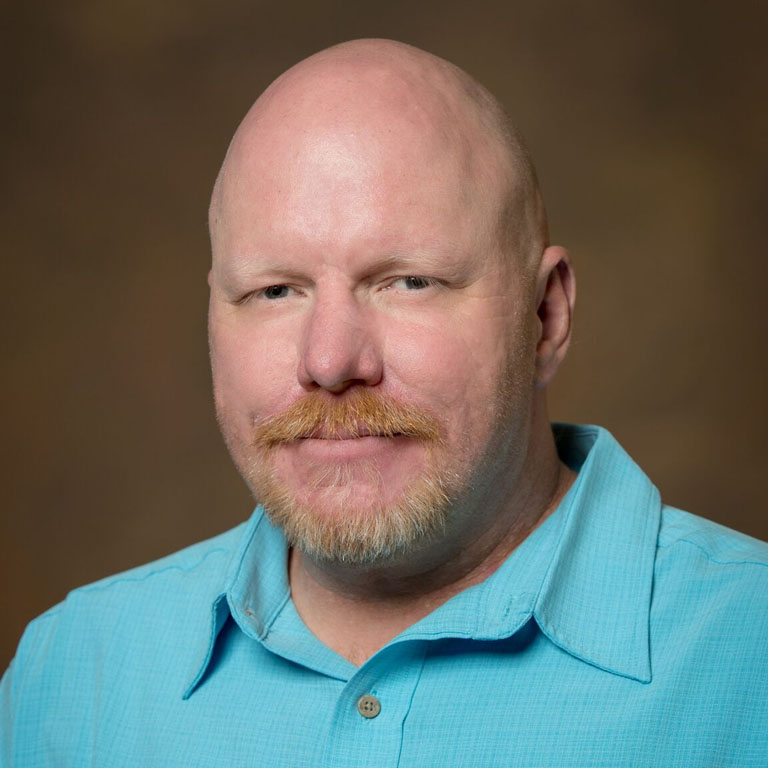 Craig is an Associate Professor of Lighting/Sound Design and Production Manager and has been at The University of Southern Mississippi since Jan. of 2008. He has an M.F.A. in Theatrical Lighting Design and Technology from San Diego State University. Credits include: The San Diego Opera, San Diego Civic Dance Association, Theatre in Old Town, San Diego Rep, Balboa Puppet Theatre, The Old Globe Theatre/San Diego- Assistant LD, props artesian at The La Jolla Playhouse. Technical Director for Native Voices in Los Angeles, Canyon Crest Academy of Performing Arts, San Diego, and Zarzuela El Paso, a Spanish Opera company that toured Northern Mexico and the Southwest US. He has worked stage crews with performers such as Journey, Motley Crue, George Strait, U2, N’Sync among others. In addition he has over 110 production credits both academically and professionally