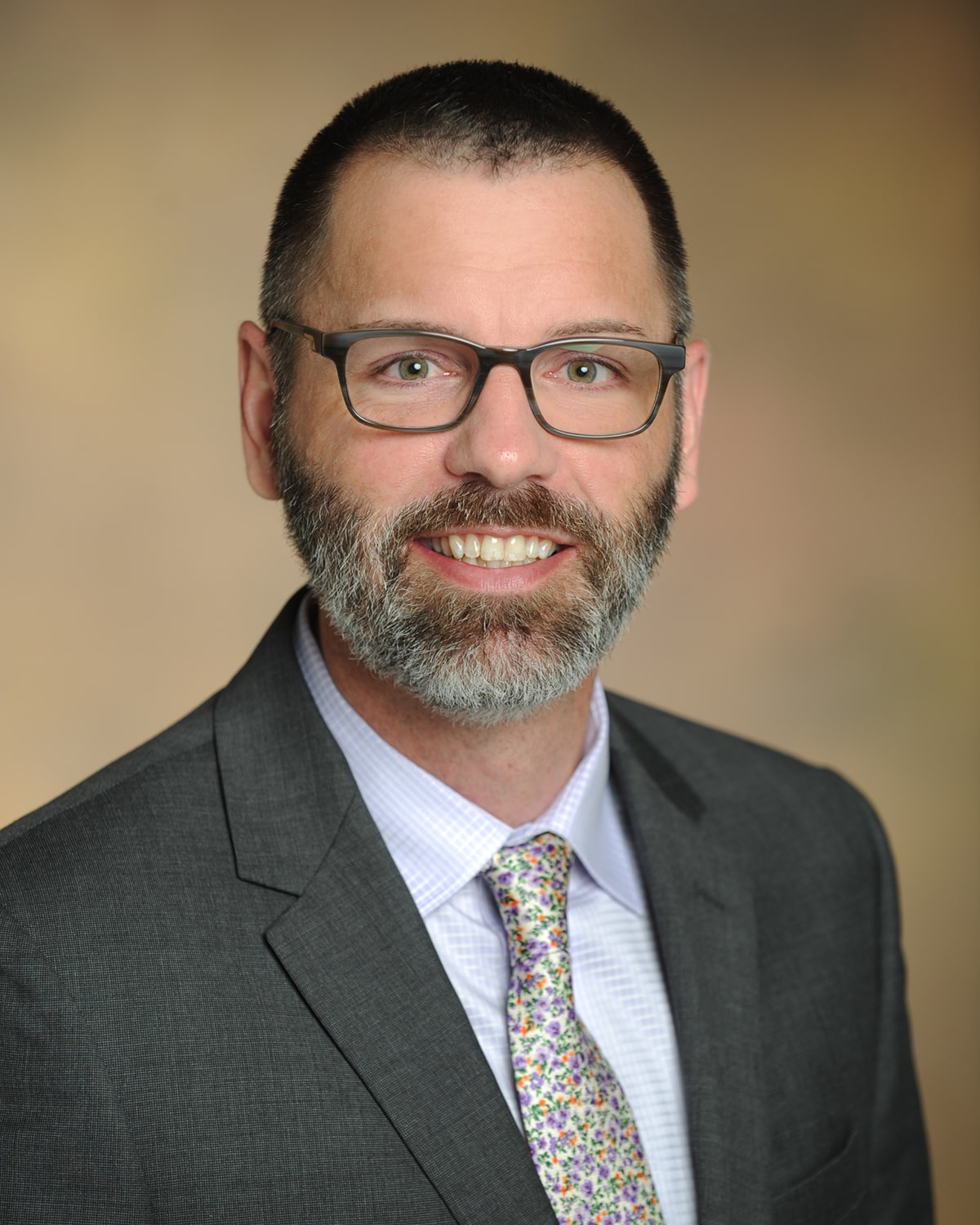 Derek L. Patton earned his B.S. in Chemistry (2000) from Jacksonville State University and his Ph.D. in Chemistry (2006) at the University of Houston. In 2006, he moved to the National Institute of Standards and Technology (NIST, Gaithersburg, MD) as a National Research Council Postdoctoral Fellow in the Polymers Division, and in 2008, he joined the faculty in the School of Polymer Science and Engineering at the University of Southern Mississippi. In 2014, Derek was promoted to Associate Professor with tenure. His research group focuses on the design, synthesis, and characterization of advanced polymeric materials, including functional polymer surfaces for anti-wetting and anti-fouling applications and degradable polymers for sustainable and bioactive applications. He was awarded the NSF CAREER Award and the USM Junior Faculty Research Award in 2011, and the College of Science and Technology Faculty Research Award in 2015.