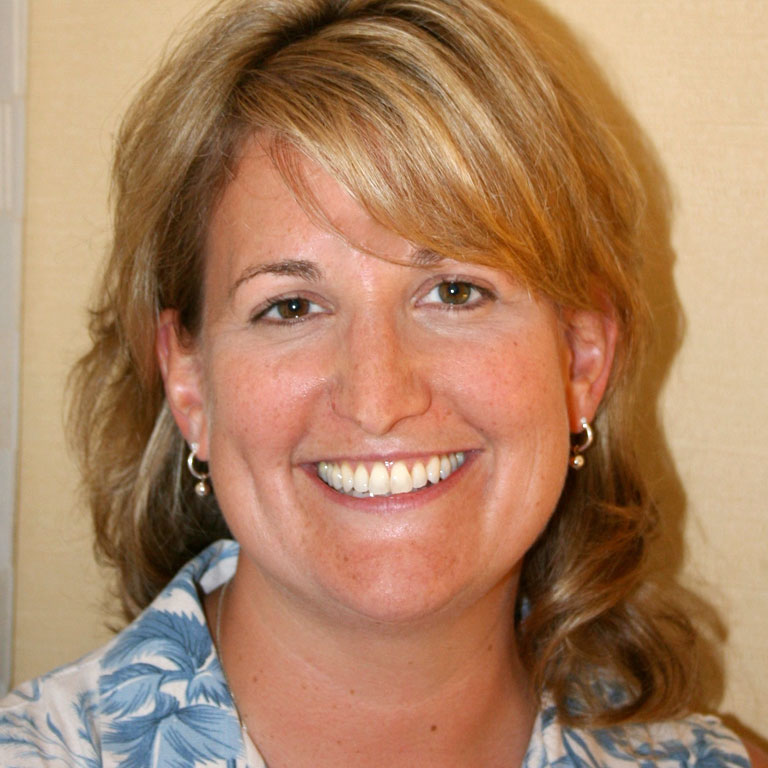 Susannah J. Ural, Ph.D. is professor of history and co-director of the Dale Center for the Study of War & Society at the University of Southern Mississippi. She is an award winning scholar and teacher, and has published numerous books and articles on U.S. military history and the Civil War era. In 2019, Ural launched and became director of the Mississippi Civil War Governors Project (CWGM), a cooperative digital history venture between the University of Southern Mississippi, the Mississippi Department of Archives and History, and the Mississippi Digital Library. Over the next six years, the CWGM team will complete their plan to scan, transcribe, and annotate nearly 50,000 documents from nine governors’ administrations that span 1859 through 1882, ensuring that scholars can use the project to study the entire Civil War era.