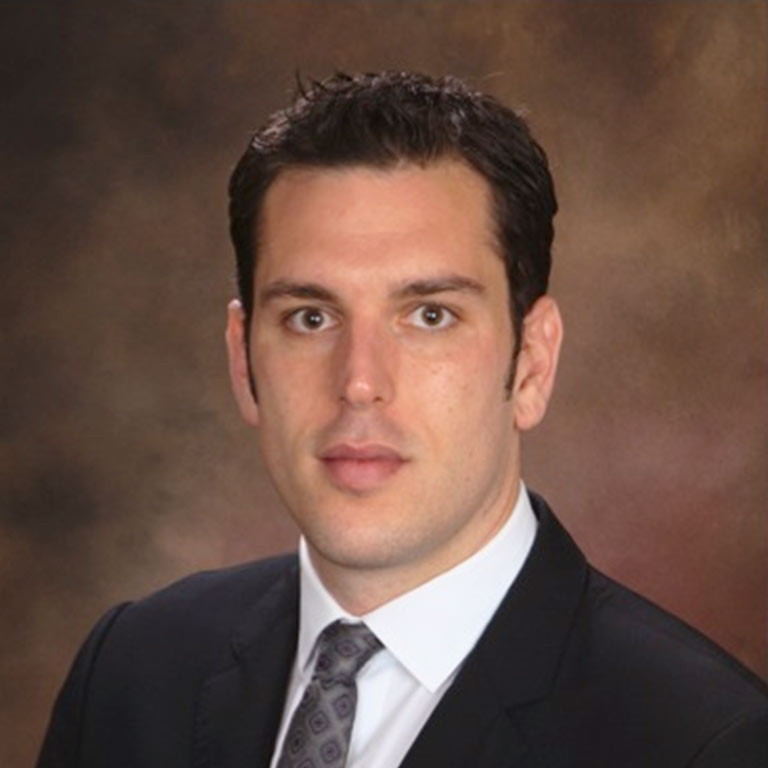 Dr. Jason D. Azoulay received his B.Sc. in Chemistry from the University of Connecticut in 2004. After a short time in industry, he joined the research group of Professor Guillermo C. Bazan at the University of California Santa Barbara (UCSB) and completed his Ph.D. in Chemistry in 2010, with an emphasis on the synthesis and application of late metal catalysts for olefin polymerization. Afterwards, he performed postdoctoral fellowships at the Center for Polymers and Organic Solids at UCSB (2010-2011) then Sandia National Laboratories (2011-2014) in electronic and photonic materials research. He then joined The University of Southern Mississippi as an Assistant Professor of Polymer Science and Engineering in 2014. His research group focuses on homogeneous and heterogeneous catalysis; electronic, photonic, and magnetic materials; and multidisciplinary investigations that address large scale objectives in materials development. In 2017, he was awarded second place in the Nokia Bell Labs