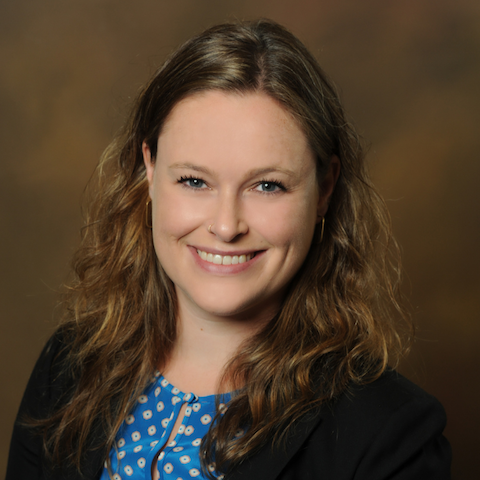 Emily B. Stanback works at the intersections of British Romantic literature, disability studies, the health humanities, and the histories of medicine and science. Her book, The Wordsworth-Coleridge Circle and the Aesthetics of Disability (Palgrave Macmillan 2016) argues for the importance of disability to authors of the Wordsworth-Coleridge circle. By examining texts in a variety of genres―ranging from self-experimental medical texts to lyric poetry to metaphysical essays―the book demonstrates the extent to which non-normative embodiment was central to Romantic-era thought and Romantic-era aesthetics.

She is co-director of The Gravestone Project, a digital humanities collective that seeks to center the methodologies of the humanities and arts to investigate aspects of 17th- to 19th-century memorials and memorial cultures. She is also founding co-editor of The Keats Letters Project, which publishes critical and creative responses to the letters of poet John Keats.