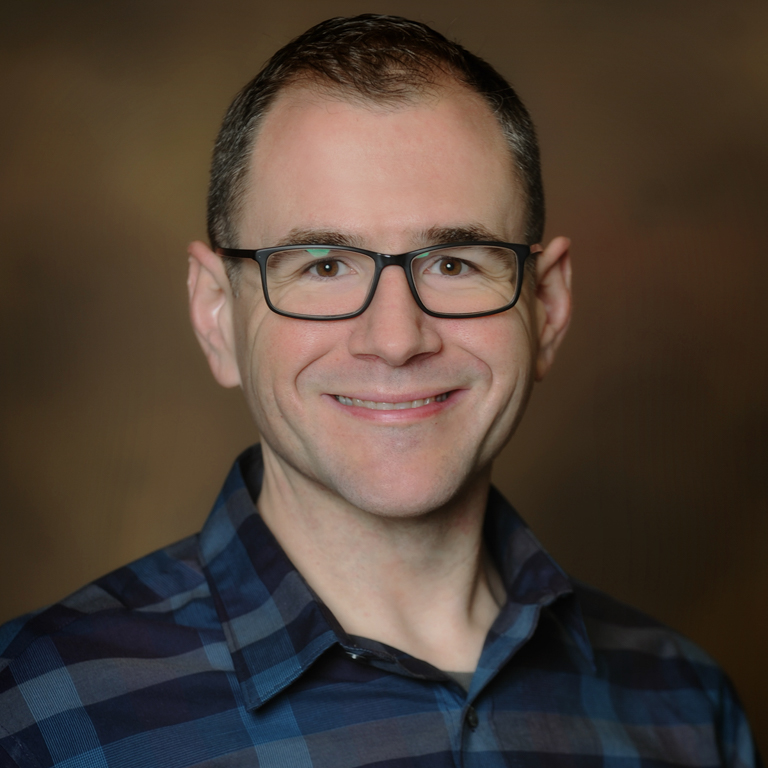 Jon Pluskota (B.A., M.A., M.B.A., Ph,D, Southern Illinois University) is a sound engineer, producer, and educator. His recent creative work incorporates both traditional and experimental techniques by expanding upon production practices using artistic approaches in natural and artificial environments to frame the works. His research interests include applied production practices, aural aesthetics, radio, the perceptual effects of sound, and pedagogical practices in sound and media. He was selected as a Fulbright Scholar for 2017-18 where he taught courses in sound engineering and worked on research while in Viljandi, Estonia. Additionally, he has also worked as a recordist on a Grammy nominated recording and has authored several sound-related and pedagogically-focused grants and manuscripts.