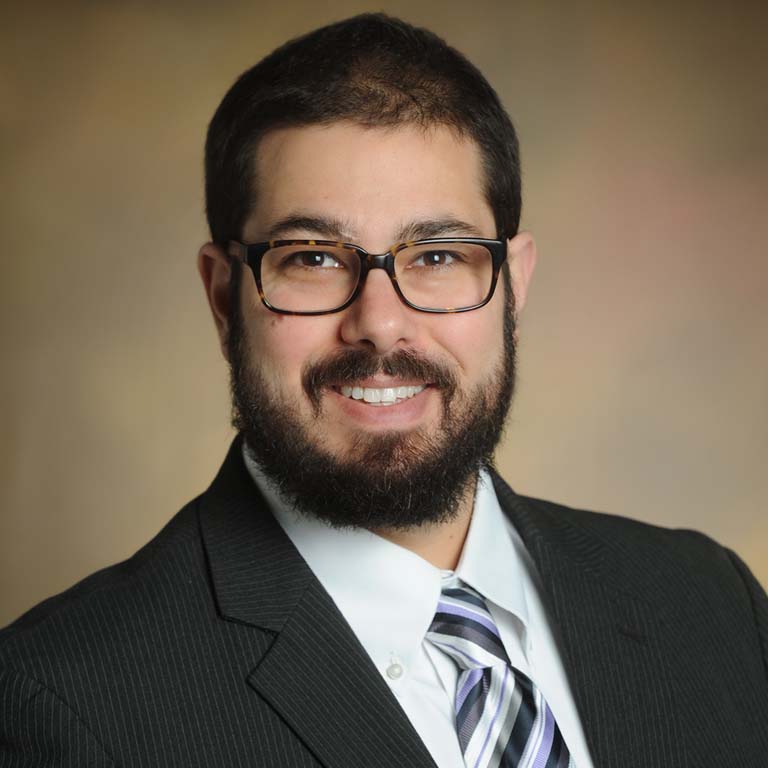 Joshua B. Hill is an Associate Professor of Criminal Justice at The University of Southern Mississippi, Director of the Institute for Advanced Analytics and Security (also at USM), and a Fellow at the Office of Global Perspectives and Metropolitan Center at the University of Central Florida. His research interests range widely, from machine learning for event prediction to political rhetoric. Dr. Hill previously worked for the Institute for the Study of Violent Groups as a Lead Analyst. He holds a Bachelors of Arts in International Relations, a Master’s of Arts Degree in Criminal Justice and Criminology from Sam Houston State University, and a PhD in Criminal Justice, also from Sam Houston State University. He is the co-author of Homeland Security in America with Nancy Marion and Introduction to Cybercrime, as well as numerous journal articles and book chapters.

Theories of Criminal Behavior: A graduate-level criminology class focusing on the assumptions and backgrounds of mainstream criminological theory.

Introduction to Methods: An introductory undergraduate course meant to introduce the basic concepts of methodology.

Criminal Justice Theory/Criminology: An undergraduate-level, general overview of criminological theory including both theories of crime and criminality.

Introduction to Emergency Management: An upper-level undergraduate class focusing on the theory and process of emergency management.

Homeland Security Overview: An undergraduate introductory course focusing on the elements of the homeland security apparatus in the US, and the legal and social structures underlying it.

Political Economy of Crime: An upper-level undergraduate class focusing on the role of money and politics in the criminal justice system in terms of both policy and practice, as well as in the development of public opinion.

Human Rights and Criminal Justice in Italy: An upper-level special topics course that involved a study abroad to Italy and examined security interactions in the context of the migration crisis.