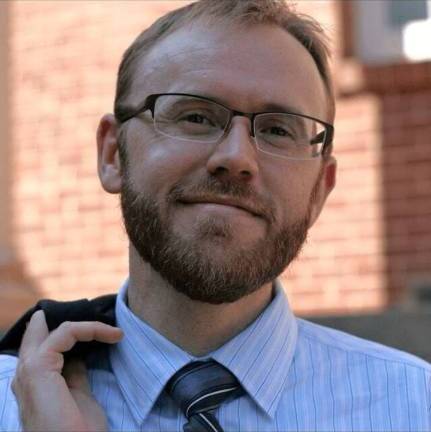 Dr. Haynes is an ethnohistorian who researches, publishes, and teaches early American and Native American history focusing on themes such as colonialism, violence, and state formation.

Dr. Haynes’s new book, _Patrolling the Border: Theft and Violence on the Creek-Georgia Border, 1770-1796_, was published by the University of Georgia Press in spring 2018.