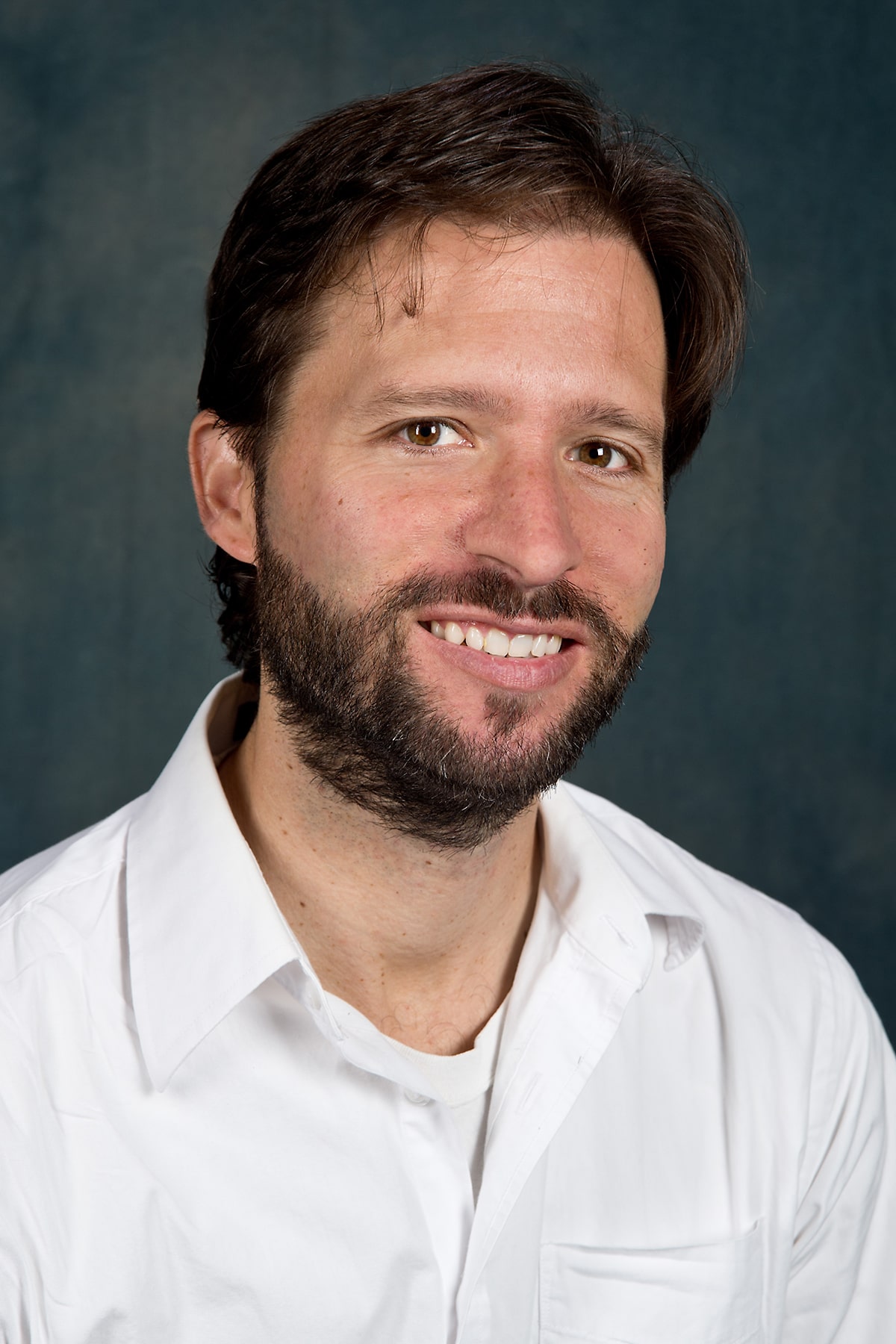 J. A. Bernstein is the author of four volumes, including a novel, Rachel’s Tomb, which won the A.W.P. Award Series and Hackney Prizes; a chapbook, Desert Castles, which won the Wilhelmus Prize at Southern Indiana Review; and a forthcoming chapbook, Northern Cowboy, which won the Wilt Prize. His stories, poems, and essays have appeared in about ninety journals and anthologies, including Shenandoah, Kenyon Review, Boston Review, Washington Square, and Chicago Quarterly. His academic articles have appeared or are forthcoming in The Conradian, Conrad and Nature, Conrad and Ethics, and Western American Literature, and won the Harkness Young Conrad Scholar Award. A Chicago-native and former Fulbright Scholar, he is Director of Graduate Studies in English at USM and the fiction editor of Tikkun. For a list of publications, see: https://writingwar.com/writings/